It came amid allegation that senior members of Trudeau's office pressured then Justice Minister and Attorney General of Canada Jody Wilson-Raybould to help multinational engineering firm SNC-Lavalin avoid criminal prosecution for bribery and fraud charges in relation to contracts in Libya.

"I categorically deny the accusation," Butts said in a statement. "We honoured the unique role of the Attorney General. At all times, I and those around me acted with integrity and a singular focus on the best interests of all Canadians."

Butts said the allegation is distracting from the work Trudeau and his government are doing nine months ahead of the next federal election, and that it's in the best interest of Trudeau's office that he steps aside.

"My reputation is my responsibility and that is for me to defend," Butts added in his statement.

"Gerald Butts served this government -- and our country -- with integrity, sage advice and devotion," Trudeau tweeted.

Butts and Trudeau reportedly have been friends for years. Butts got his senior role in Trudeau's office after he helped the Liberals get elected in 2015.

"This is a shocking admission of potential wrongdoing in this case, in the SNC-Lavalin case. The timing of this resignation given the scandal is very telling and we need to get to the bottom of this," said opposition New Democratic Party Leader Jagmeet Singh on Monday.

Butts's resignation "does not in any way settle this matter. In fact, it presents even more questions that must be answered," said main opposition Conservative Party leader Andrew Scheer in a statement.

Wilson-Raybould raised the SNC-Lavalin case with Butts last December, and at that time he told her to raise it with the clerk of Privy Council, Trudeau's office told reporters last week.

Last week, Canadian ethics commissioner Mario Dion launched an investigation into the case because he has "reason to believe that a possible contravention" of the Conflict of Interest Act has occurred.

The Justice Committee of the Canadian parliament also agreed to probe the case. 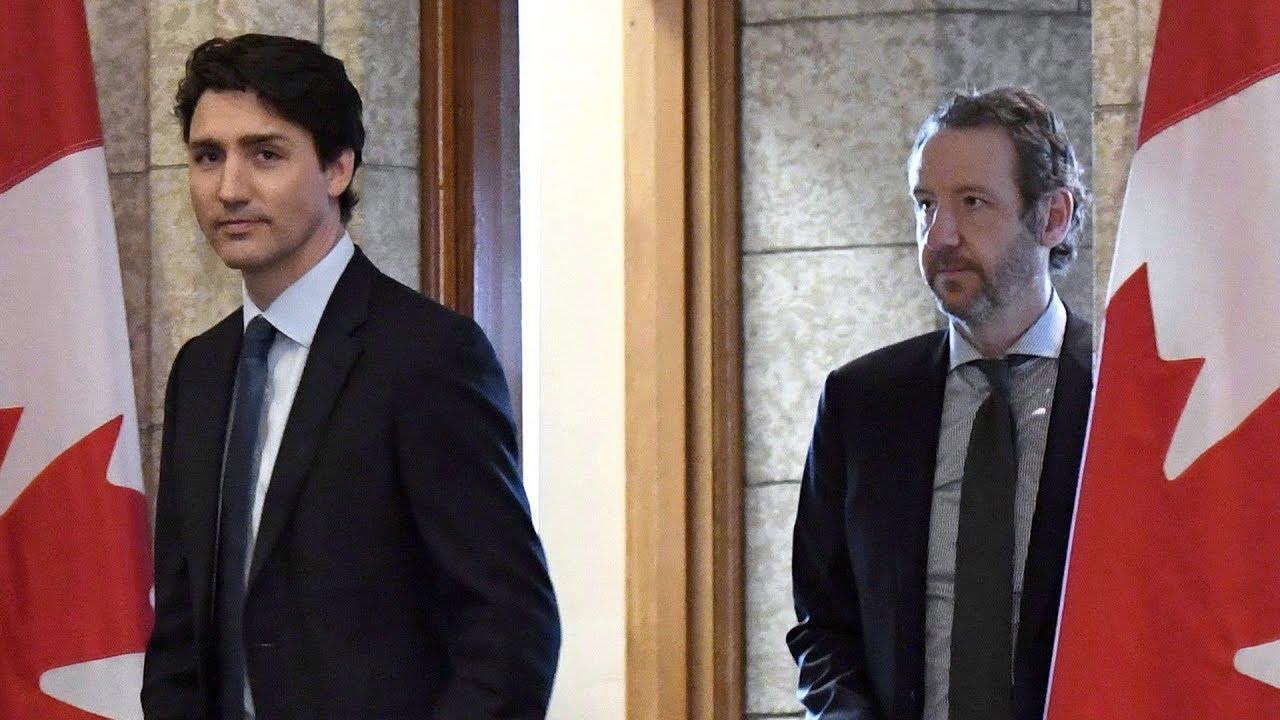