Pilot Dead as 2 Aircraft Crash in India during Aerobatics Practice

NEW DELHI, Feb. 19 (Xinhua) -- A pilot belonging to the Indian Air Force (IAF) died, while another two were reportedly safe on Tuesday as two aircraft collided and crashed in India's southern city of Bengaluru during a practice sortie.

According to media reports, one pilot succumbed to his injuries after ejecting from one of the crashing aircraft.

Two "Surya Kiran" aircraft of the IAF collided mid-air and crashed immediately during a practice sortie near the Yelahanka airbase ahead of the Aero India Show, which will begin on Wednesday.

Two other pilots were admitted to a local hospital for medical checkups, added the reports. 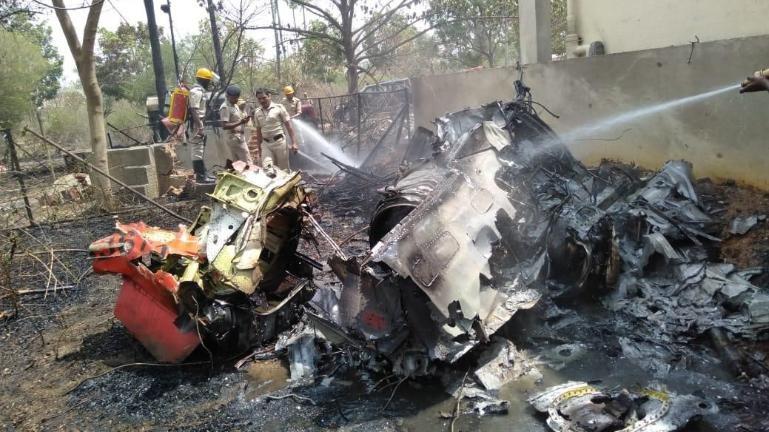