ISLAMABAD, Feb. 19 (Xinhua) -- Pakistan Prime Minister Imran Khan on Tuesday offered India cooperation in the probe into the recent deadly attack in Indian-controlled Kashmir that has heightened tension between the neighbors.

In a televised address to the nation, Khan asked India to share "actionable evidence" regarding the attack and Pakistan will extend cooperation in the investigation.

"It is not in the interest of Pakistan to allow its soil for any terrorist activity as Pakistan is heading towards stability. If India alleges that Pakistani soil has been used for terrorism, it should share evidence. I want to give you (India) a guarantee that I will take action," Khan said.

"Issues cannot be solved through pressure. I again invite India to start dialogue with Pakistan to discuss all issues and to explore ways to fight terrorism in the region," he said.

"There is a new thinking in Pakistan and I want to make it clear that whoever tries to use Pakistani soil for terrorism, it will be enmity with Pakistan and my government will not allow it to happen," Khan said.

The Pakistani leader expressed his regret that the Indian government started "Pakistan bashing" soon after the attack without any investigation.

As tensions mount between the two countries, Pakistan has called back its high commissioner to India for consultations.

India has also called back its high commissioner to Pakistan for consultations, according to Indian media. 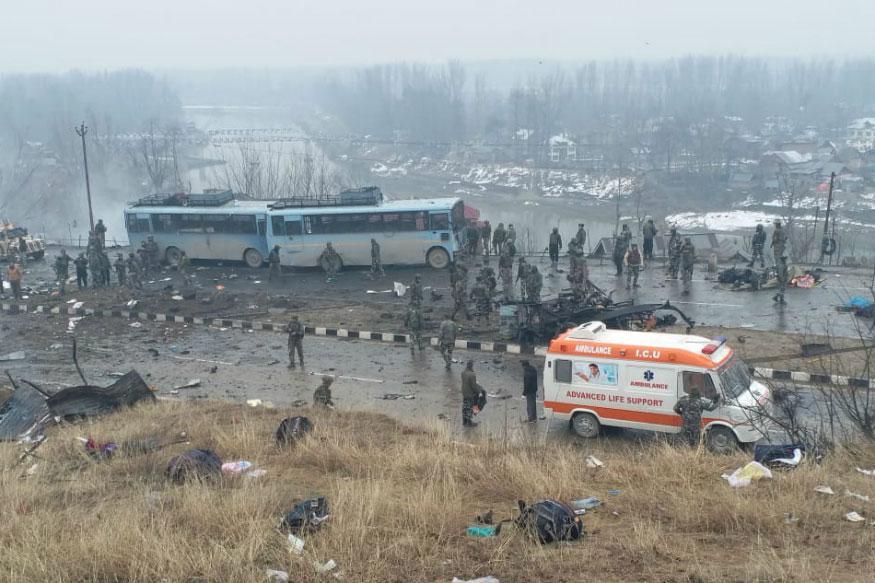