According to the itinerary, the visiting Prince would be accorded a ceremonial welcome on Wednesday morning at the President's House, after which Indian External Affairs Minister Sushma Swaraj will call on him. 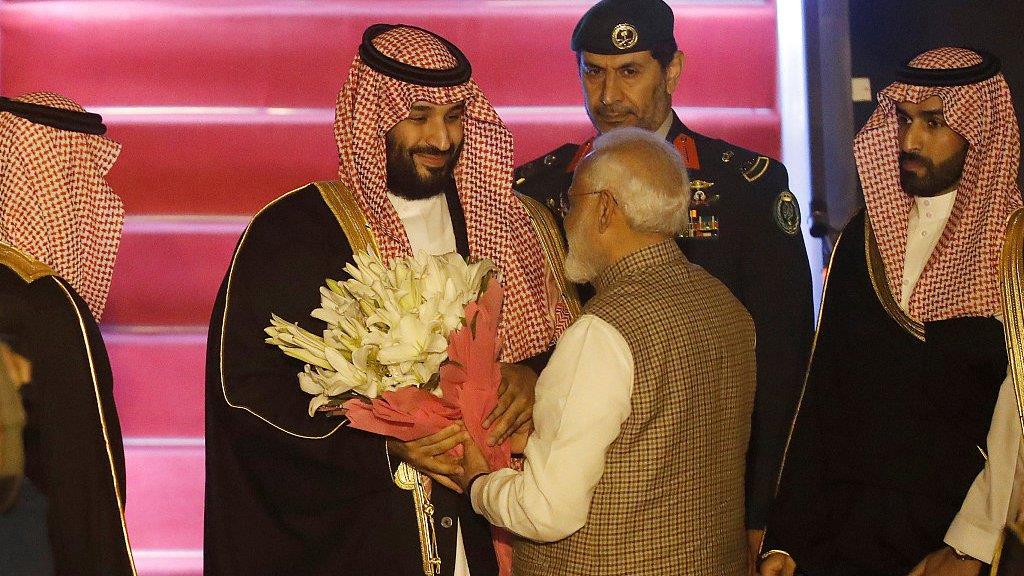