VIENTIANE, Feb. 20 (Xinhua) -- New guidelines have been issued advising foreign nationals of additional rules they must comply with if they wish to marry a Lao citizen.

According to the guidelines, which have been posted on the gazette website hosted by the Ministry of Justice, foreigners who want to marry a Lao man or woman must provide Lao officials with a document certifying their financial status, Local daily Vientiane Times on Wednesday reported.

In addition, foreigners must provide a written statement giving assurance that they will send their Lao partner back home if they get divorced, especially if the Lao national wishes to return home.

The Home Affairs Ministry has introduced these guidelines under the Law on Family Registration, which was promulgated in March, 2018.

It is assumed the new rules are designed to protect Lao nationals from being physically and mentally exploited.

In recent years, there have been frequent complaints by the parents of Lao nationals who said their children were physically and mentally harassed by their foreign partners after marriage. In the worst cases, some foreigners use marriage as an excuse to traffic Lao nationals, especially vulnerable young women, said the report.

To prevent the exploitation of Lao women, foreigners marrying Lao nationals must get a signed document from their embassy or consulate, the Lao foreign ministry and provincial public security department, according to the guidelines.

According to a 2018 report from the Lao home affairs ministry, authorities have registered the marriages of about 270 Lao-foreign couples in recent years. 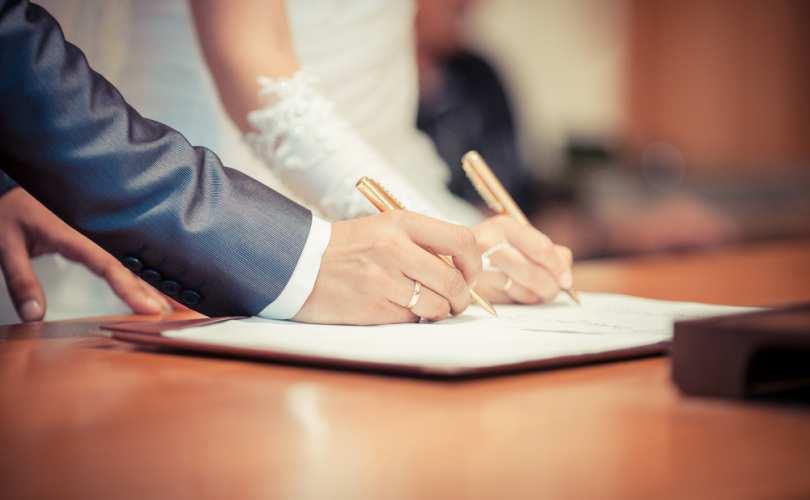