DUBAI, Feb. 20 (Xinhua) -- Asian action superstar Jackie Chan will return to Dubai to film one of his latest movies with director Stanley Tong this month, the Dubai Film and TV Commission has announced.

Jamal Al Sharif, chairman of the commission, said on Twitter that "megastar Jackie Chan is retuning to film in Dubai for the second time after his smash-hit Kung Fu Yoga! The new film is titled Vanguard and is directed by Stanley Tong."

He said the film will be shot in and around Downtown Dubai, City Walk and other prominent locations and residential areas with support from Dubai Film and TV Commission.

"I would like to thank all those in the government and private sector that supported Kung Fu Yoga and will extend their support to the upcoming film," Sharif was quoted by local newspaper Gulf News as saying.

Chan's earlier movie "Kung Fu Yoga," an India-China co-production, marked the martial artist actor's first film shot in Dubai and the Middle East, when it was produced here in September-October 2015. 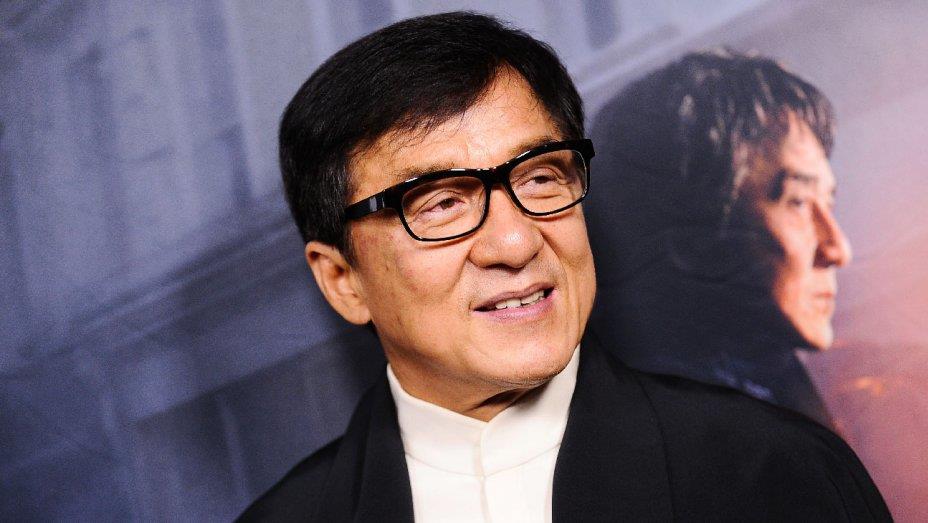