The advanced missile was first presented in the Aero India Show aerospace exhibition which took place in the city of Bangalore on Feb. 20-24.

The missile is equipped with either a penetration or blast fragmentation warhead, capable of neutralizing above-ground and underground targets, and operating outside the coverage areas of the air defense systems.

According to Raphael, the new missile is launched from significant ranges, far outside the enemy's air defense coverage areas, and can travel faster than the speed of sound.

This reduces the exposure of the aircraft that is launched by anti-aircraft threats and improves the chances of success in hitting targets.

The missile may even be used against moving targets, and in arenas in which the enemy uses means to disrupt GPS systems.

Rocks uses its GPS system for intermediate navigation, while the final homing to the target is done by using an advanced optical and image processing system.

Another advanced missile unveiled in Aero India Show is the Mini-Harpy, a newly-developed loitering munition, manufactured by Israel Aerospace Industries.

The missile, equipped with a camera, can move as a group of dozens and "commit suicide" on the target and destroy it. 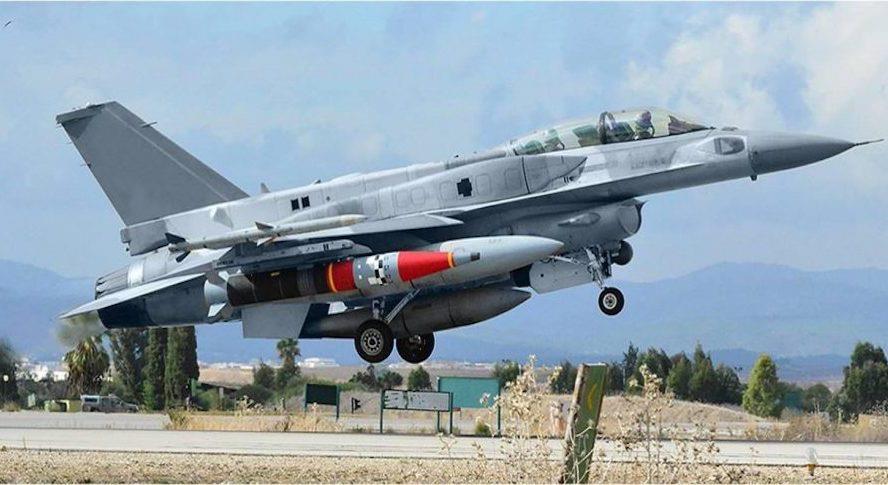