Pompeo Bans Alabama-born Woman Who Joined IS from Going Back to U.S.

WASHINGTON, Feb. 20 (Xinhua) -- U.S. Secretary of State Mike Pompeo announced Wednesday that Hoda Muthana, an Alabama native who joined the Islamic State (IS) in 2014, is not a U.S. citizen and will not be allowed to enter the United States.

According to U.S. media, Muthana, who traveled to Syria and joined the IS in 2014, regrets joining the group and now wants to come home.

When asked about Muthana's case at the State Department press briefing on Tuesday, deputy spokesperson Robert Palladino said that "the situation of American citizens or possible American citizens in Syria is by definition extremely complicated, and we're looking into these cases to better understand the details."

Palladino also noted that repatriating foreign terrorist fighters to their countries of origin was the best solution to preventing them from returning to the battlefield.

President Donald Trump on Feb. 16 required European allies to take back 800 Islamic State (IS) militants arrested in Syria after the U.S. withdrawal.

Trump tweeted it was time "for others to step up and do the job that they are so capable of doing" after the United States had expended plenty of resources in Syria.

The U.S.-backed Syrian Democratic Forces (SDF) detained more than 900 foreign fighters during their campaign against the IS in northeastern Syria, media reported.

The SDF has warned that they may not be able to hold IS fighters after the departure of U.S. forces, which was ordered by the Trump administration last December.

According to media reports, French officials said that some French jihadists had returned to France and more would follow. Britain, however, refused to take back citizens who had joined the IS, and other European countries have remained largely silent about this issue. 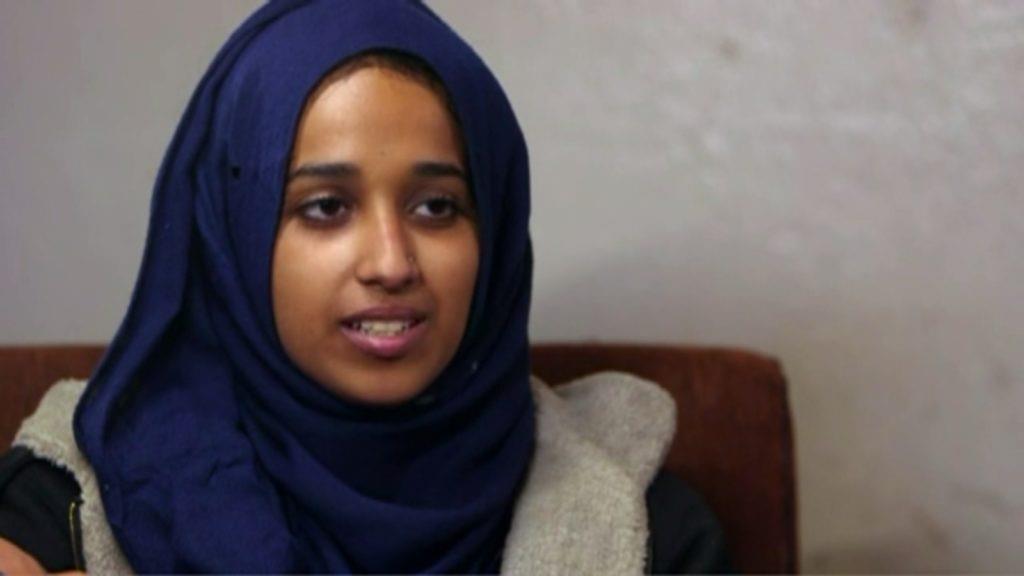