Speaking in front of reporters at the White House, Trump made the expected firm statement to defend his emergency declaration and the right to allocate money for a border wall with Mexico.

Trump expressed confidence that congressional Republicans will stand by him if he vetoed any Congressional resolution, saying "everybody knows we need border security. We need a wall. I think it's a very bad subject for the Democrats."

Trump declared a national emergency on Feb. 15 after Congress passed a spending bill with less money for the border wall than what Trump had asked for.

With the national emergency, Trump can allocate money set aside for other purposes to build the wall, a center campaign promise.

The move drew fierce backlash from Democrats who said it was a breach of executive power, while some Republicans were also uneasy that Trump's actions may set a bad precedent for future Democratic presidents.

The Democratic party introduced a resolution Friday to block Trump's emergency declaration, while it is all but guaranteed to pass the House, it would need a handful of Republican votes to clear the Senate.

If Trump vetoes the resolution, Congress need two third majorities in both chambers to override it. 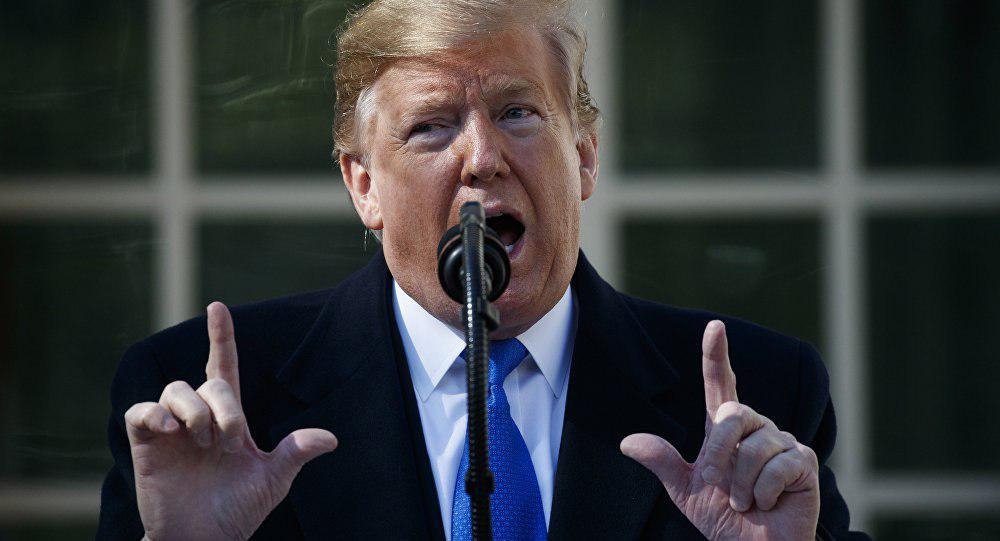