Phnom Penh (FN), Feb. 26 – Cambodian Prime Minister Hun Sen, on Tuesday morning, called on all Cambodian people to join hands in tackling and preventing fake news, which he believed to cause social turmoils in the kingdom and beyond.

"I want to see Cambodia developed technologically in response to the needs of society and economy (E-People and E-government),” said Prime Minister Hun Sen.

The Strongman also encouraged youth to utilize their acquired skills and knowledge, especially in technology field, to serve national interest and avoid any acts that harm other people and the society.
=FRESH NEWS 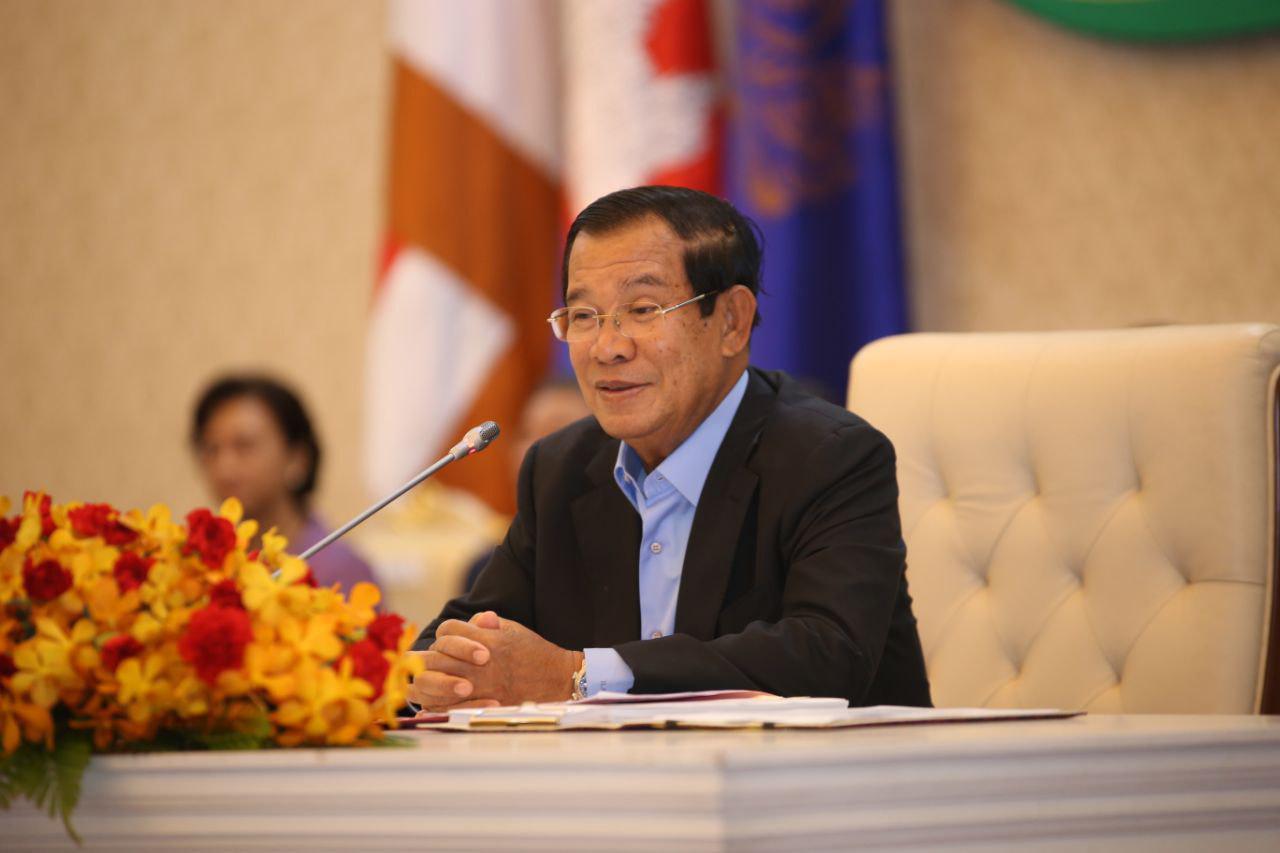