HANOI, March 4 (Xinhua) -- Vietnamese Prime Minister Nguyen Xuan Phuc said on Monday that a fight against the African swine fever (ASF) should be treated like fighting enemies, with the vigorous participation of agencies and sectors at different levels.

The prime minister made the remarks at a conference call on measures to curb the animal epidemic in Vietnam, held by the Ministry of Agriculture and Rural Development, Vietnam News Agency reported.

According to the ministry's Department of Animal Health, the ASF was first detected in Vietnam in early February, and the disease has been so far spotted in a total of seven localities in the country's northern region.

The prime minister also agreed to increase levels of financial assistance given to farmers who have pigs culled, and simplify procedures they have to complete to receive the assistance.

Cases of ASF have occurred in 21 countries so far, and there is no approved vaccine against the disease now, according to the World Organization for Animal Health.

ASF is a severe viral disease affecting domestic and wild pigs; and it can be spread by live or dead pig and pork products, the organization said, noting that the ASF virus does not affect humans, but causes hemorrhagic fever in pigs and wild boars that is almost always fatal. 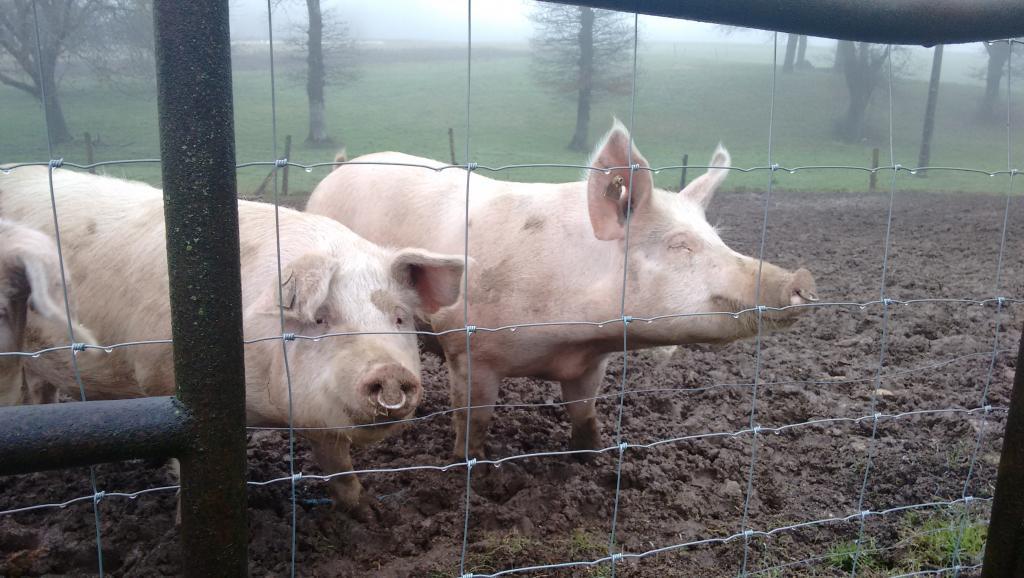