ANKARA, March 6 (Xinhua) -- Turkish President Recep Tayyip Erdogan said on Wednesday that the deal of S-400 air defense system with Russia was concluded, and a new deal on the purchase of S-500 system could be possible in the future.

"We signed a deal with the Russians, completed the S-400 issue and will start co-production. Later, we may look into S-500, the next generation system," Erdogan said in an interview with local 24 TV channel.

His remarks came after Washington warned that the purchase of the S-400 system from Russia could lead to risks over the F-35 deal with the United States.

On Tuesday, the U.S. State Department said if Turkey proceeds with the purchase of Russian S-400 air defense system, the U.S. will have to reassess Ankara's participation in the F-35 fighter program.

The U.S. officials and generals voiced concern over the integration of a Russian-made defense system into NATO systems, claiming it could offer Moscow invaluable insight into the West's military technology. 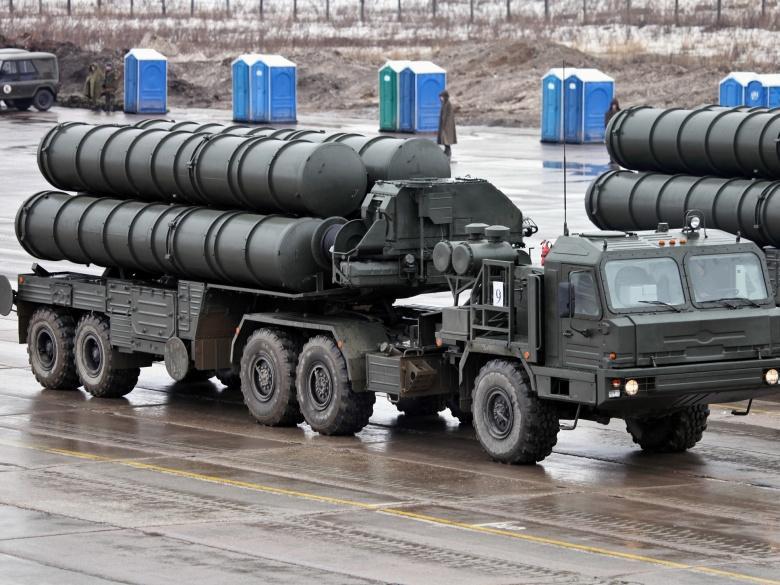