"We are in the process for...a further 36 F-16 planes that we have to buy, so that we will have several functional and capable squadrons...to replace the old MiGs that we have," he told a broadcast on the national television station, adding that the country wants to buy brand new fighters, but "at this moment I can not tell if the opportunity exists to acquire new planes."

Romania has maintained its military expenditure at a high level of 2 percent of the Gross Domestic Product (GDP) for three consecutive years, and the renewal of its military equipment has been thus financially guaranteed.

The country has begun upgrading its air forces to NATO standards and received 12 refurbished used F-16 Fighting Falcons fighter jets from Portugal starting 2016, in a deal worth some 700 million U.S. dollars. 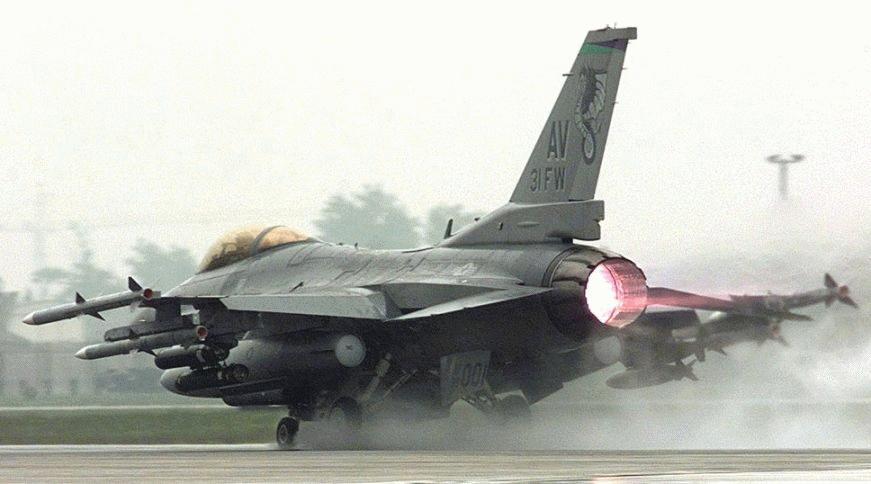