WASHINGTON, March 6 (Xinhua) -- U.S. President Donald Trump said Wednesday that he would be "very disappointed" if reports on Pyongyang's alledged efforts of rebuilding its rocket sites prove to be true.

U.S. media reported on Tuesday that the Democratic People's Republic of Korea (DPRK) appeared to have started "rapid rebuilding" of the long-range rocket site at Tongchang-ri Launch Facility, citing an imagery analysis from the Center for Strategic and International Studies, a Washington-based think tank.

"I would be very disappointed if that were happening. It's a very early report ... We'll take a look," Trump told reporters.

The reported activity in the DPRK, however, did not seem particularly alarming, and certainly not on a scale of resuming missile tests that have been suspended since 2017, Reuters said Tuesday citing a U.S. government source.

Earlier on Wednesday, White House Press Secretary Sarah Sanders declined to comment on the reports of the activities in the DPRK rocket launch site, only saying that the United States would continue to have conversations with the DPRK.

Trump and Secretary of State Mike Pompeo also expressed the willingness that Washington would continue the conversation with Pyongyang. 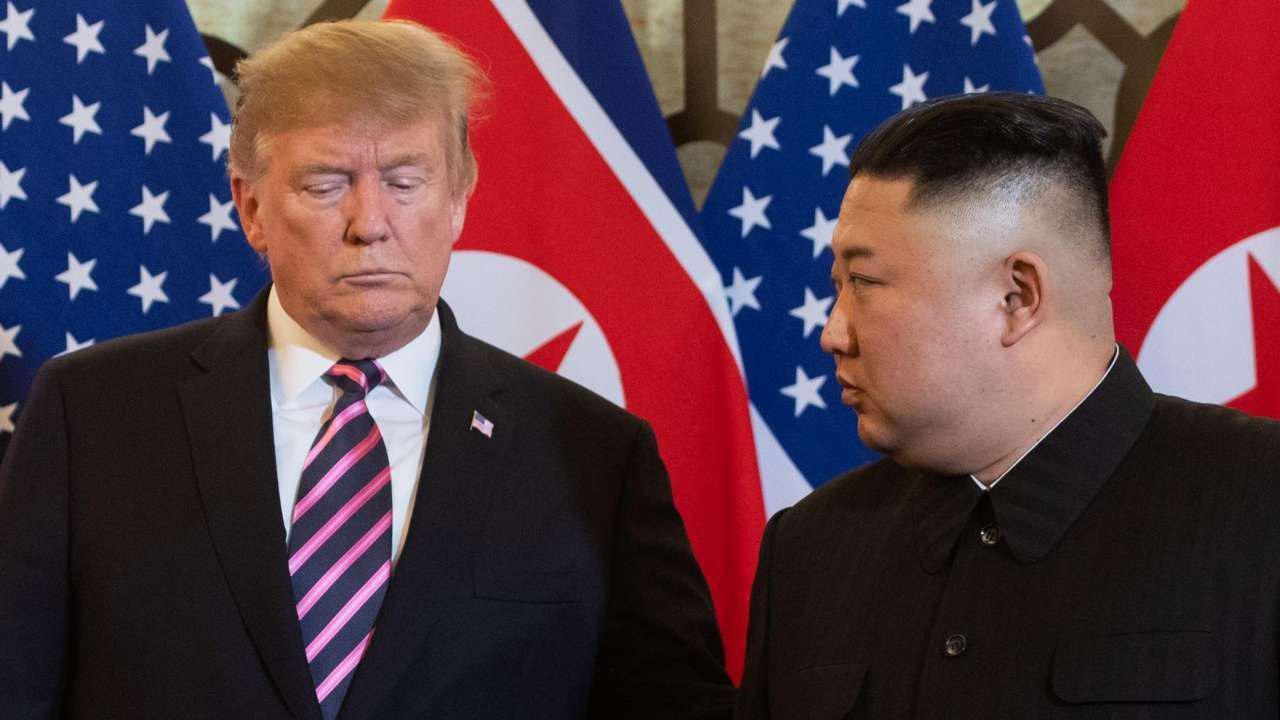