All the nine Constitutional Court judges unanimously voted to dissolve the party, which named Princess Ubolratana, the elder sister of King Maha Vajiralongkorn as candidate for prime minister in the March 24 election.

The Constitutional Court read out the judgment on the case in the presence of several prominent members of the party, thus disqualifying all the party's electoral candidates running in both individual constituency and party-list modes in the upcoming election of MPs.

The court's ruling was delivered in support of the Election Commission which launched a bid to have the party dissolved for having named the princess as candidate for prime minister.

Due to the dissolution of the party, all 13 members of its executive board were prohibited from contesting elections for 10 years, according to the ruling.

Thai Raksa Chart Party nominated Princess Ubolratana as the candidate for prime minister on Feb. 8, followed by a royal announcement later that day saying involving the princess in politics was "inappropriate" and against the constitution and constitutional monarchy. 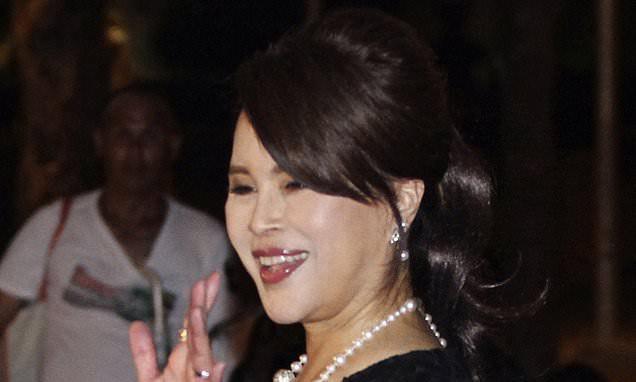 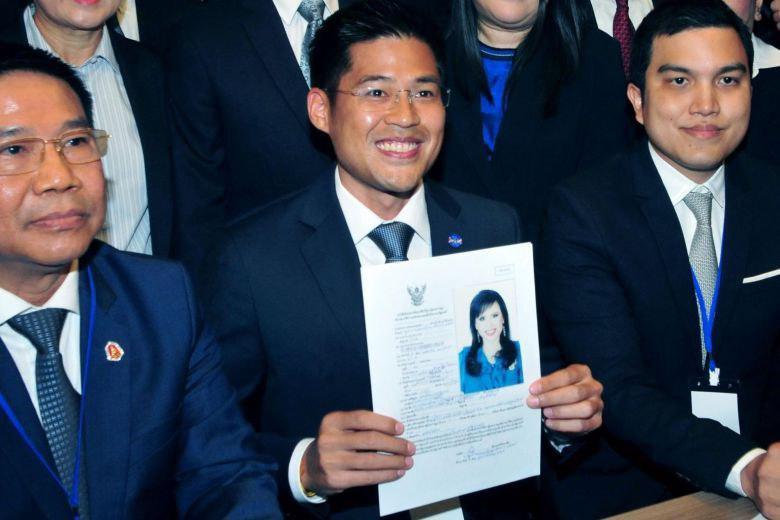 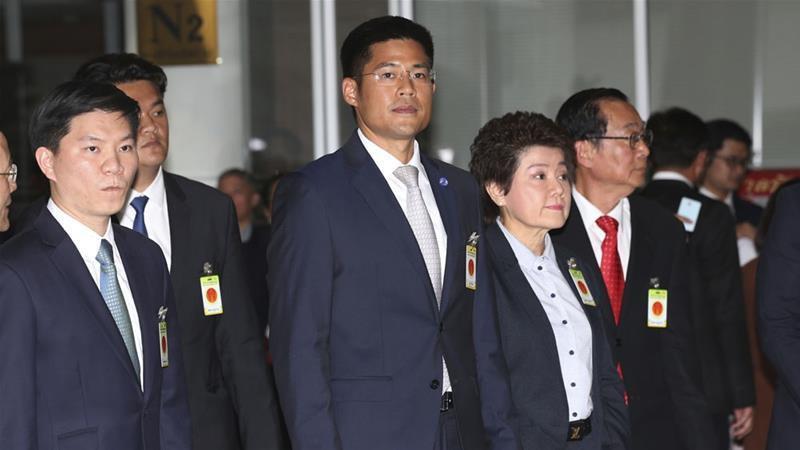