NEW DELHI, March 8 (Xinhua) -- India has signed a deal worth 3 billion U.S. dollars with Russia for leasing a nuclear-powered attack submarine for the Indian Navy for a period of 10 years, said media reports on Friday.

According to the reports, as per the government-to-government deal signed between the two countries, Russia will have to deliver the "Akula" class submarine, to be named as "Chakra III," for the Indian Navy by 2025.

It will be the third Russian submarine to be leased for the Indian Navy.

The country's defence ministry, however, has not announced the deal officially.

A Press Trust of India (PTI) report stated that a spokesperson in the Ministry of Defence refused to comment about the deal. 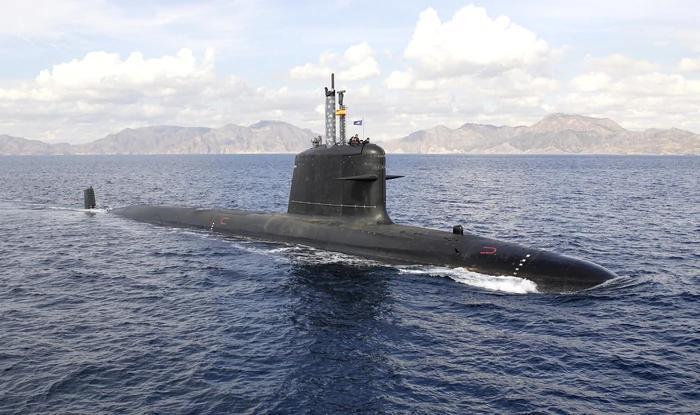