Vietnam Ranks 2nd in Asia in Terms of Women in Business

In Vietnam, the top positions usually occupied by women include financial director, executive director, human resources director and marketing director, according to the report.

Vietnam is among the top 25 countries in the world closing the gender gap in the labor force, said the World Economic Forum.

There are around 145,000 small-and-medium-sized enterprises (SMEs) currently run by women in the country, accounting for a quarter of all SMEs nationwide, Vietnam News Agency reported on Friday.

Vietnam is targeting to have 1 million enterprises by 2020, of which more than a third will be owned by women, according to the country's development plan. 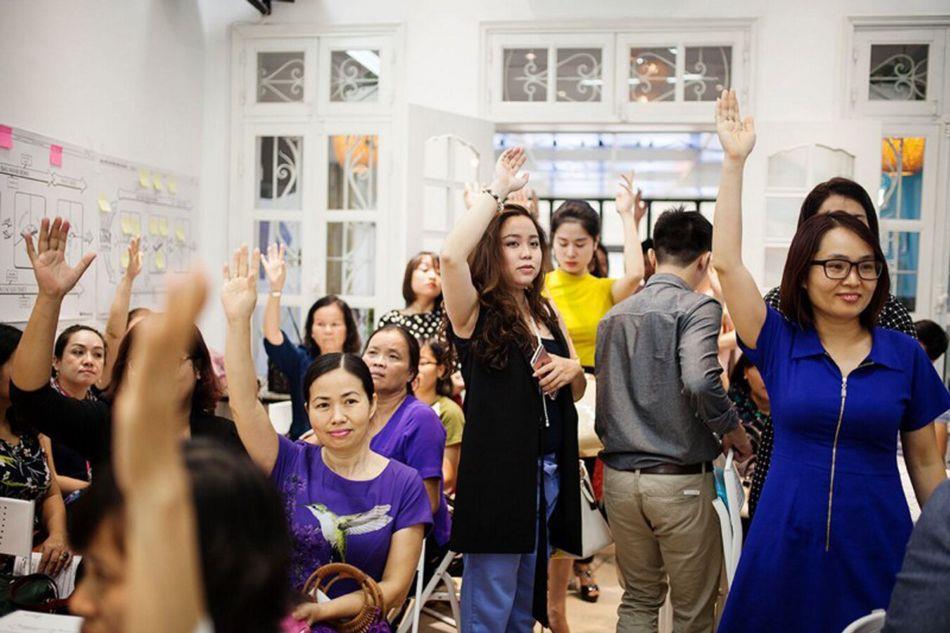