All the affected chickens in a commune of Tien Phuoc district have been culled, and over 10,000 doses of bird flu vaccines are being used among fowls in the commune, said the district's Agricultural Technique Center.

In January, Vietnam reported one H5N6 outbreak in northern Quang Ninh province, and one H5N1 bird flu outbreak in southern Long An province.

The country has detected no new human cases of H5N1 infection since 2014, according to its Ministry of Agriculture and Rural Development. 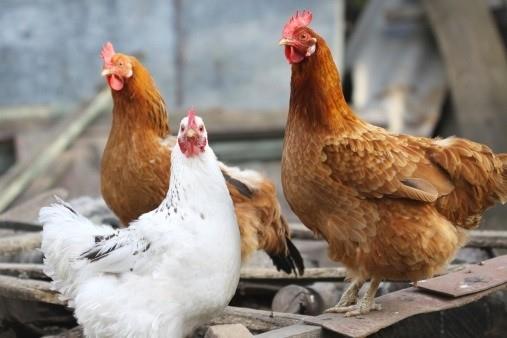