Shine, former Fox News executive, resigned on Thursday and will serve as a senior campaign adviser ahead of the 2020 presidential election, White House spokeswoman Sarah Sanders said in a statement.

A source close to Trump, speaking on condition of anonymity, said the president had lost confidence in Shine and was relying heavily on Sanders to run the communications operation.

Shine is the latest in a string of communications directors who have had short tenures in the Trump White House, where the president in many ways serves as his own communications chief.

His is one of several high profile departures from the president's staff during Trump's two years in office.

The president, who is traveling in Alabama and Florida on Friday, said that Shine had done an "outstanding" job.

"We will miss him in the White House, but look forward to working together on the 2020 Presidential Campaign, where he will be totally involved," Trump said in a statement released by Sanders that included quotes from others praising Shine.

Shine said he was looking forward to spending more time with his family.

"Serving President Trump and this country has been the most rewarding experience of my entire life. To be a small part of all this president has done for the American people has truly been an honor," he said in the statement.

Shine did not respond to an email requesting further comment.

The former Fox News executive was named to the top White House communications job in July, 14 months after he left the network amid charges he failed to take effective steps to deal with sexual misconduct at the channel. Although not accused of harassment, Shine was named in a number of lawsuits alleging sexual misconduct and accused of not doing more to prevent it.

Shine served as assistant to the president and deputy chief of staff for communications. The job had been vacant since Hope Hicks, the president's campaign confidante, left in February 2018.

Close ties between the White House and Fox News drew additional scrutiny this week in a New Yorker piece that cited an expert on presidential studies saying the television network founded by Rupert Murdoch is the “closest we've come to having state TV.”

The Hollywood Reporter reported that Shine received an 8.4-million-U.S.-dollar severance package from Fox and was to get a bonus and options worth some 3.5 million U.S. dollars from 21st Century Fox both in 2018 and 2019. 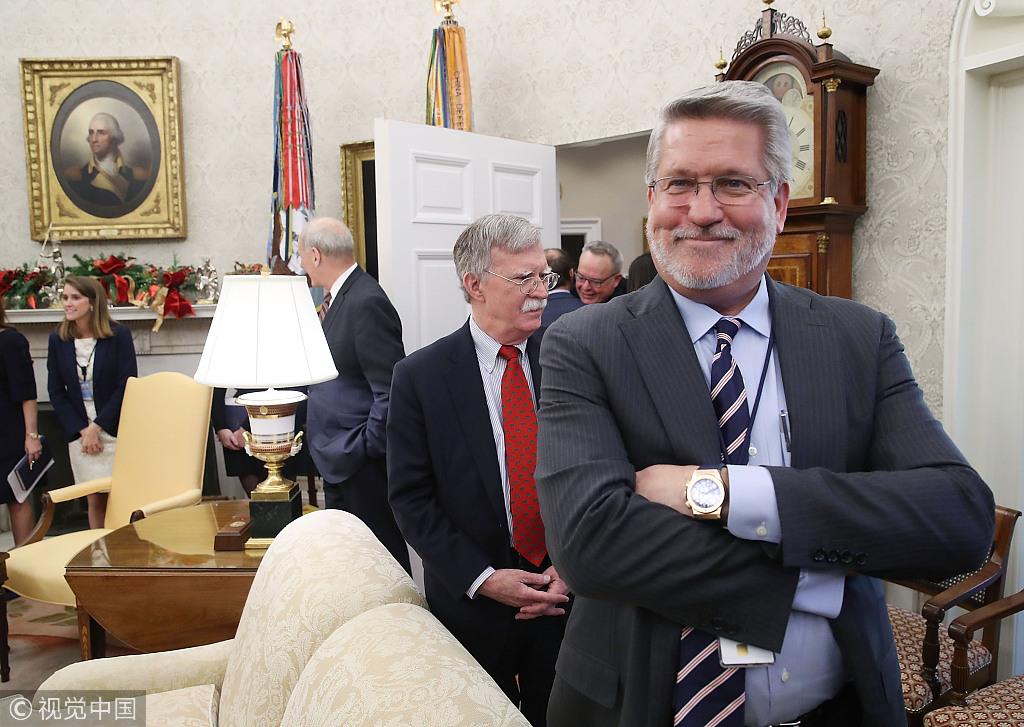