Trump to Nominate Former Congressman as U.S. Ambassador to ASEAN

Linder was a nine-term Representative from Georgia, serving in Congress from 1993 to 2011, according to a statement issued by the White House.

The 76-year-old Republican used to be a member of the House Committee on Homeland Security, where he chaired the Subcommittee on Prevention of Nuclear and Biological Attack, the statement said.

Linder's nomination needs to be confirmed by the Senate.

The U.S. ambassadorship to ASEAN has been vacant since January 2017. 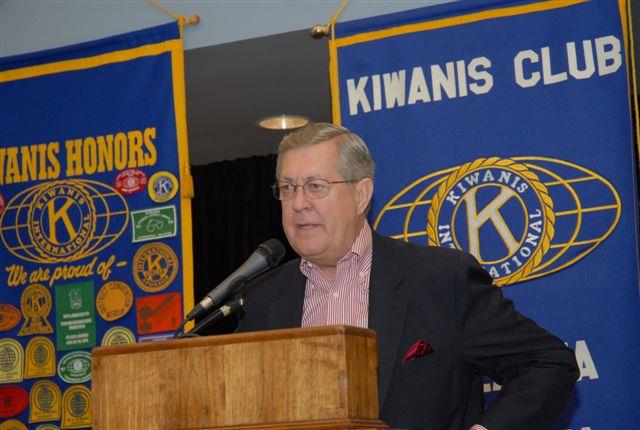