MEXICO CITY, March 8 (Xinhua) -- Authorities of the Mexican state of Chiapas on Friday revised down the number of Guatemalan migrants killed in a traffic accident Thursday night from 25 to 23.

Another 33 Guatemalans are being treated in hospitals, said Attorney General of Chiapas Jorge Luis Llaven.

The accident occurred in the municipality of Soyalo where a three-ton truck went off the road and flipped.

Initial reports Thursday night had put the death toll at 25, with 29 injured.

Llaven said they are investigating whether there is trafficking of migrants behind the accident as the driver who was injured fled the scene with the help of individuals in a car that was accompanying the truck.

Ten of the 23 victims are women and the 13 others are men. Among the injured are several minors, the official said.

The prosecutor is working with the Guatemalan consulate and the Mexican National Institute of Migration (INM) to contact family members to help identity the victims.

The Guatemalan group entered Mexico on March 4 near the municipality of Frontera Comalapa in northeastern Chiapas.

The injured told investigators that the people who transported them had taken them to three different locations, Llaven said.

"It's common for these people who dedicate themselves to this illegal activity to avoid checkpoints, looking for less accessible routes or where there is no review by authorities. Such is the case with the stretch of road in Soyalo," he said. 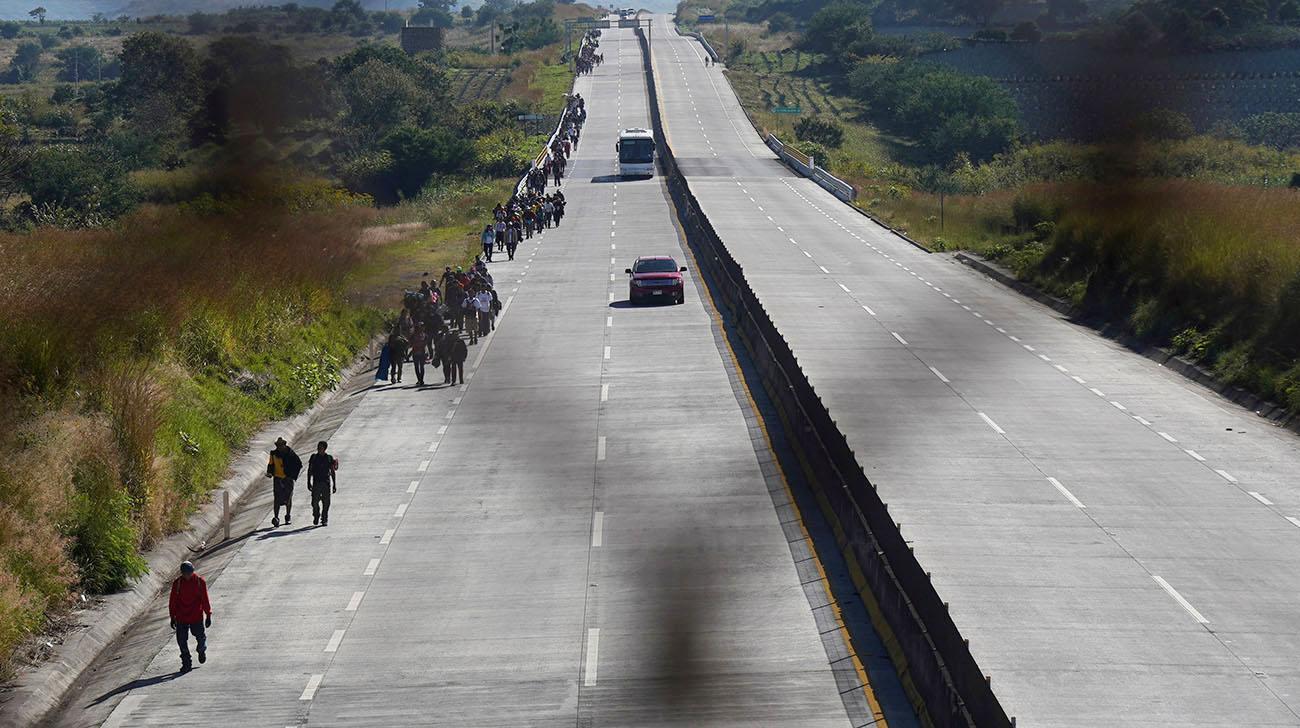