WASHINGTON, March 9 (Xinhua) -- An international team of scientists might have found a new species of killer whale in southern Chile, according to a statement released by the U.S. National Oceanic and Atmospheric Administration (NOAA) recently.

With their distinctly different color patterns and body shape compared to other orcas, the whales, called Type D, were previously known only from fishermen's stories and tourist photographs.

The scientists have collected tiny bits of skin from the whales as genetic samples which will help to determine whether this animal is indeed new to science.

"We are very excited about the genetic analyses to come," Bob Pitman, a researcher from NOAA Fisheries' Southwest Fisheries Science Center in La Jolla, California, said in the statement. "Type D killer whales could be the largest undescribed animal left on the planet and a clear indication of how little we know about life in our oceans."

According to NOAA, the unusual killer whales were first recorded in 1955, when 17 animals stranded on the coast of New Zealand. Compared to other killer whales, they had more rounded heads, a narrower and more pointed dorsal fin, and a tiny white eyepatch. "No whales like this had ever been described before," NOAA said.

The expedition of whale experts from the United States, Australia, Canada and Argentina set sail in January from Argentina with an aim to search for the mysterious orcas. The statement indicated that the analysis of the DNA samples the team brought back would be released in the next few months. 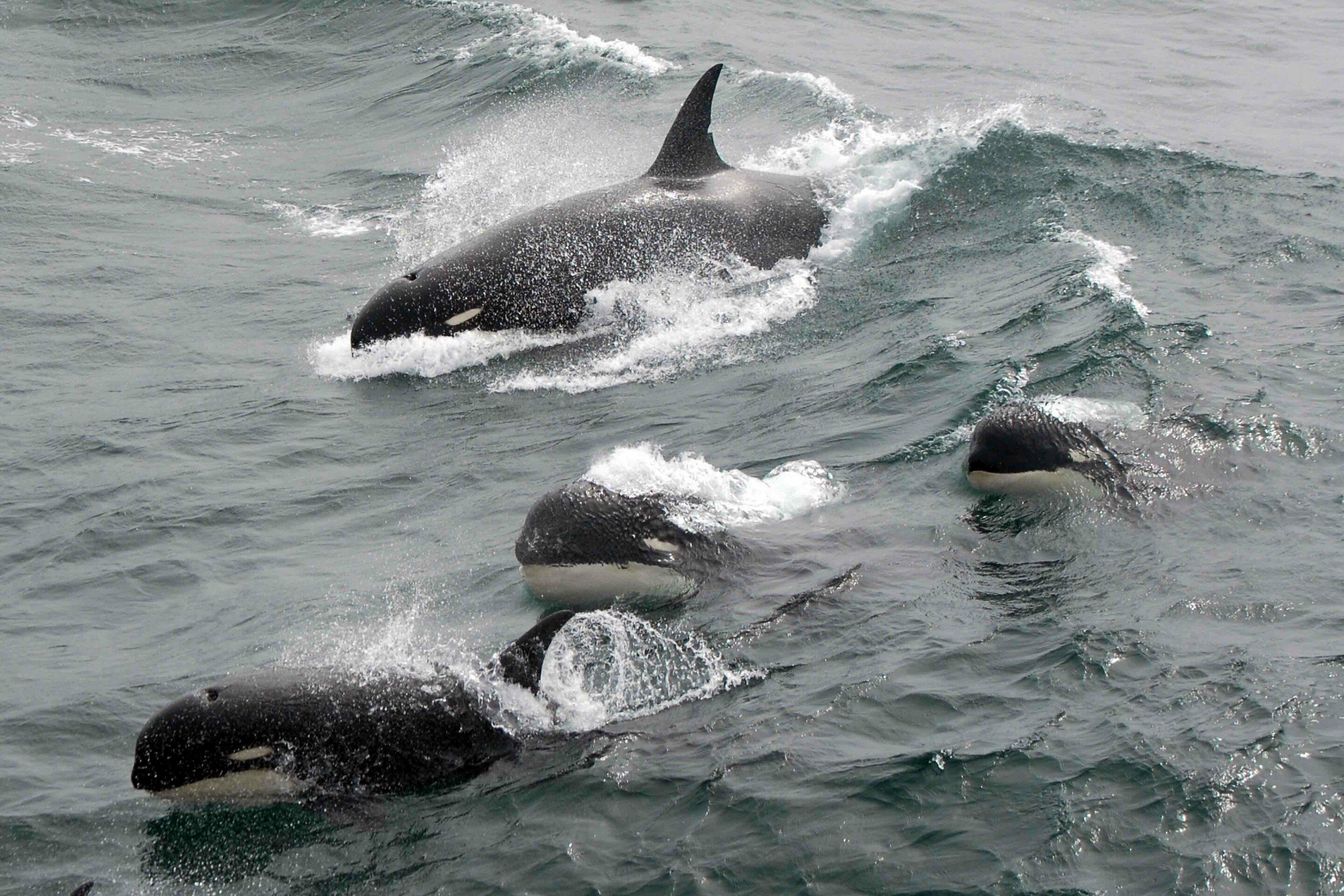 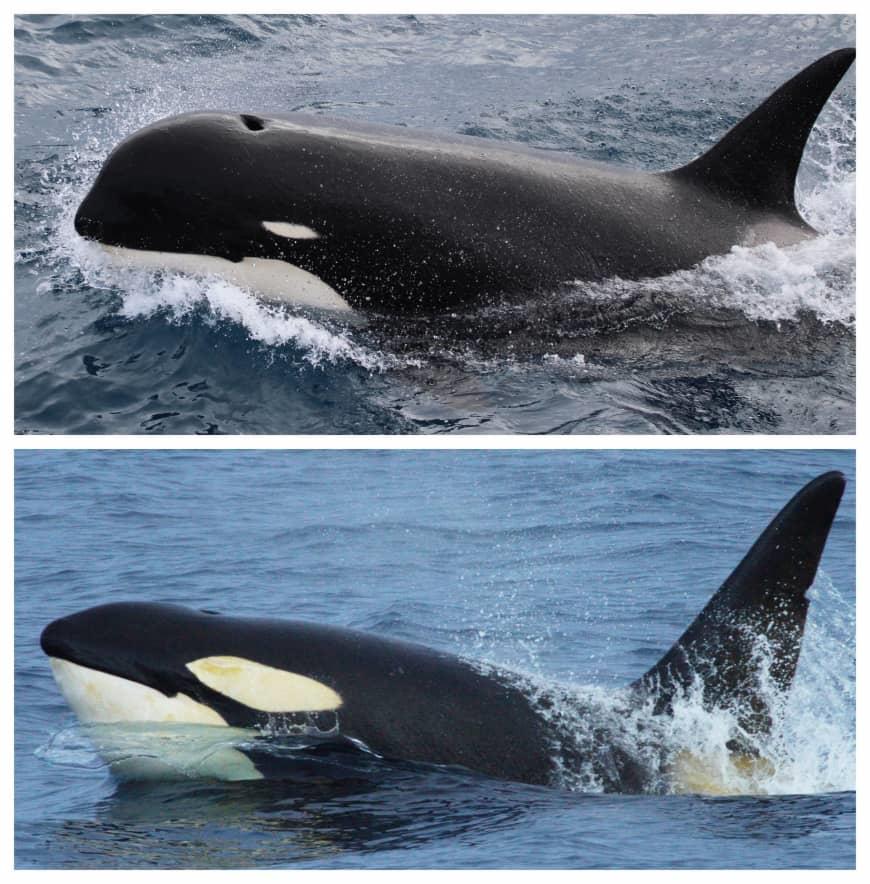 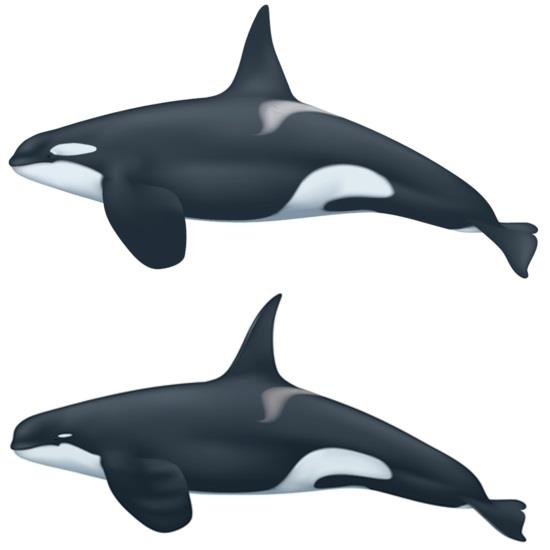