The 157 people aboard ET 302 included nationals from over 30 countries, CEO of Ethiopian Airlines Group, Tewolde Gebremariam, told a press conference.

The victims include 32 from Kenya, 18 from Canada, nine from Ethiopia, eight each from China, Italy and the United States, seven each from Britain and France, six from Egypt, and five from the Netherlands, he said.

They also include four each from India and Slovakia, three each from Austria, Russia and Sweden, two each from Israel, Morocco, Poland and Spain, and one each from Belgium, Djibouti, Indonesia, Ireland, Mozambique, Nepal, Nigeria, Norway, Rwanda, Saudi Arabia, Serbia, Slovenia, Somalia, Sudan, Togo, Uganda, and Yemen.

The aircraft, a Boeing 737-800 MAX, took off at 08:38 a.m. local time Sunday from Addis Ababa Bole International Airport and lost contact at 08:44 a.m., and crashed around Bishoftu town, some 45 km from the capital Addis Ababa, the airline said.

"It just came this morning from Johannesburg and arrived in Addis Ababa with no remark and it was dispatched with no remark," he said.

"It was a clean airplane. It is a brand-new airplane... there is no problem on technical side," Gebremariam said. "The routine maintenance check didn't reveal any problem."

"At this stage, we cannot determine the cause of the accident," he said.

The aircraft, which was obtained by the Ethiopian airline last November, has only been in service for four months, flying more than 1,200 hours until Sunday's crash, according to the airline.

The flight's captain, Yared Mulugeta, has been working with the airline since 2010, Gebremariam said.

"Today is a very sad and tragic day for all of us," Gebremariam said. 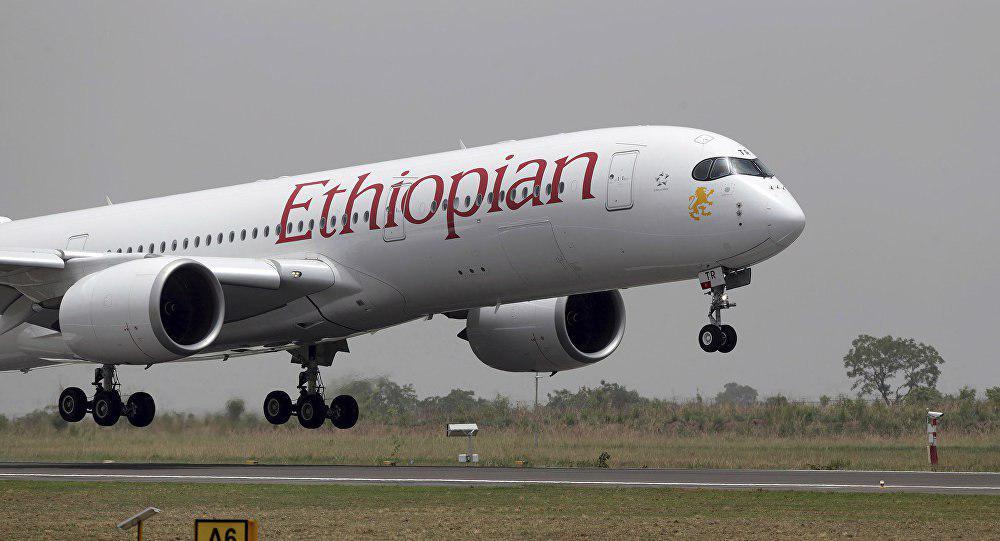 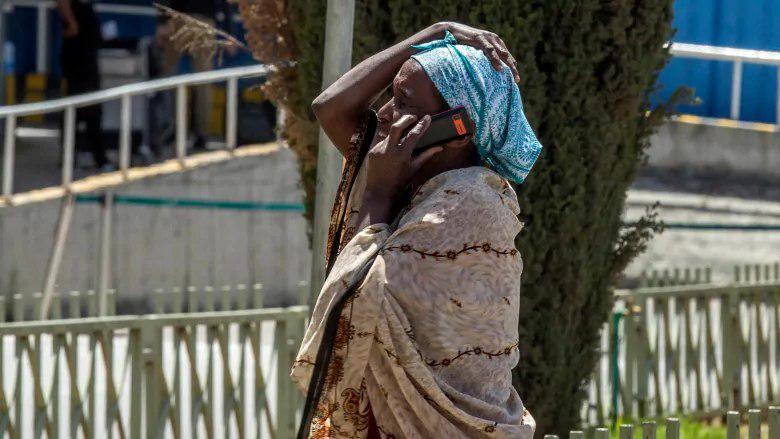 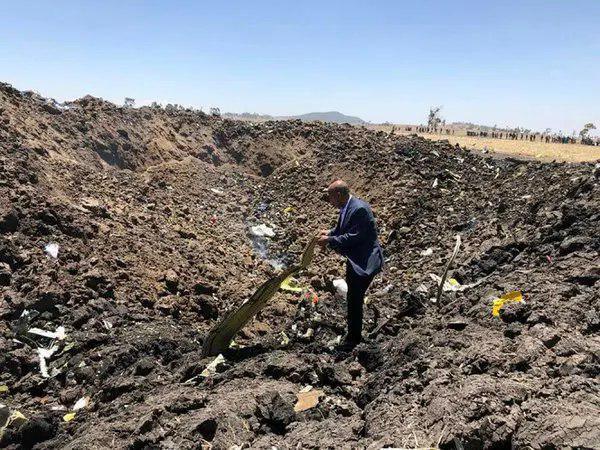 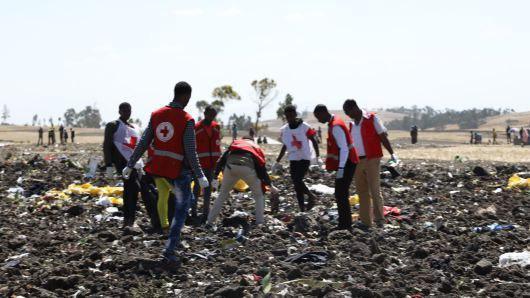