First Ever Images of Black Holes to Come Out Soon: Scientists

AUSTIN, the United States, March 10 (Xinhua) -- After years of global efforts, the first ever images of our own Galaxy's central black hole are expected to come out within this year, according to scientists working in the project.

"We're very optimistic that it will succeed. We've done almost everything," Sheperd Doeleman, project director and senior astronomer at Harvard-Smithsonian Center for Astrophysics, told Xinhua at a conference session of the on-going 10-day South by Southwest (SXSW) Conference and Festivals, a platform that gathers innovators and entrepreneurs from across the globe to breed and fund new ideas.

Doeleman said that the remaining work is testing and double checking what have been obtained, after that the images will be finalized and officially announced sometime in 2019.

According to four scientists, involved in the project along with about 200 scientists globally, who delivered speeches at the conference session, the expected images are products of the Event Horizon Telescope (EHT), which is a global effort to construct an Earth-sized virtual telescope array, able to actually "photograph" nearby supermassive black holes. It had its first full run in April 2017, collected data of black holes with eight telescopes around the globe, including one in the South Pole.

"We've a goal of seeing something that struggles with all of its might to be unseen, and we're pushing the technology as far as we can go," said Doeleman.

Sera Markoff, professor of theoretical astrophysics and astroparticle physics at the University of Amsterdam, said that the EHT images will be the first real bird's eye view which helps understand how the black hole can profoundly impact the largest structures in the universe.

Predicted almost a century ago by Einstein's Theory of General Relativity, black holes not only exist, but actually power some of the most extreme phenomena in the Universe.

Dimitrios Psaltis, Professor of Astronomy and Physics of the University of Arizona, said that it feels like going to a new place for the very first time, "nothing will take away the excitement that we are going to feel."

He said the project can test Einstein's predictions, "what if the black holes are not really what we think they are, what if Einstein's theory of general relativity does not work so well in the solar system?"

According to the scientists, the EHT has collected image data of two supermassive black holes with the largest apparent event horizons: Sagittarius A at the center of the Milky Way and M87 in the center of the Virgo A galaxy. The EHT project includes theoretical and simulation studies that are framing questions rooted at the black hole boundary that may soon be answered through observations.

The images will become available once the EHT collaboration is confident that the data is fully calibrated and that all procedures have been robustly tested, according to the scientists. 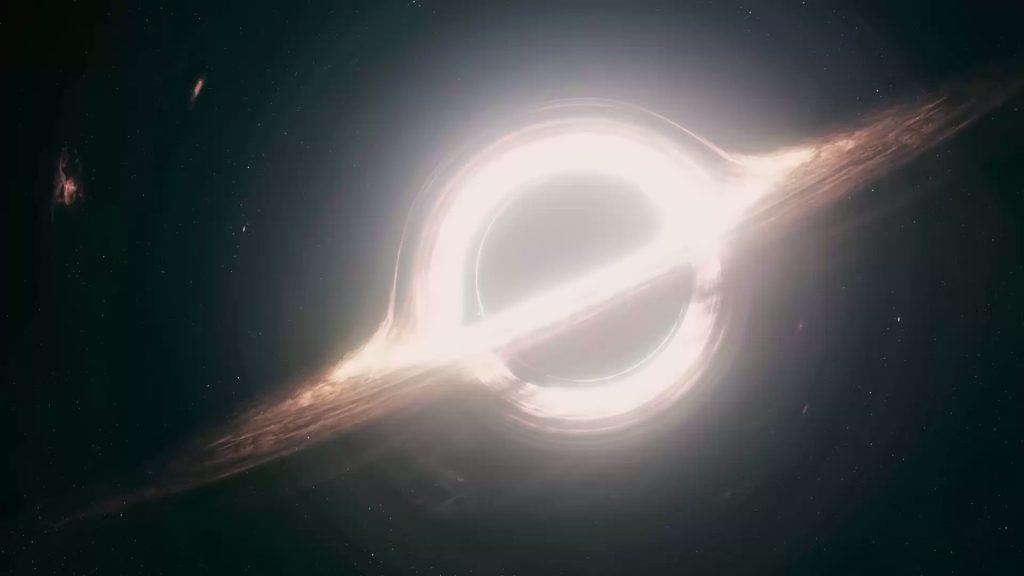