KUALA LUMPUR, March 11 (CGTN) -- A Malaysian court on Monday freed the Indonesian woman accused in the assassination of a Democratic People's Republic of Korea (DPRK) man whose name is Kim Jong Nam after prosecutors withdrew murder charge against her.

Indonesian Siti Aisyah, 27, and Vietnamese Doan Thi Huong, 30, were accused in the sensational murder at the Kuala Lumpur International Airport in February 2017 that shocked the world.

“Siti Aisyah is freed,” judge Azmin Ariffin told the Shah Alam High Court, as he approved a request from the prosecutor to drop the murder charge. He granted a discharge not amounting to an acquittal. “She can leave now,” he said.

While the court discharged Aisyah from the case, it rejected her lawyer's request for her to be fully acquitted, as it said that the trial had already established a prima facie case and she could be recalled if fresh evidence emerges.

"I feel happy. I did not know this will happen. I did not expect it,” a visibly elated Aisyah told reporters as she was ushered into a car outside the court.

Indonesian Ambassador to Malaysia Rusdi Kirana, who attended the proceedings on Monday, expressed his satisfaction with the turn of events. “We are pleased with the court decision. We will try to fly Siti back to Indonesia today or as soon as possible,” he said.

Earlier on Monday as the court resumed the trial, six months after a judge ruled there was sufficient evidence for their involvement in the murder, prosecutor Muhammad Iskandar Ahmad requested that the murder charge against Aisyah be withdrawn and that she be given a discharge.

Ahmad didn't give a reason for dropping the charge and it was not yet clear in Monday's court proceedings if she would be charged with a lower count.

“We still believe that she was merely a scapegoat,” Aisyah's lawyer Gooi Soon Seng said, hinting that it was a political assassination.

The decision came as a surprise as the court had convened to hear the Vietnamese suspect Huong, who was testifying for the first time on Monday in the long-running trial.

Huong and Aisyah were captured on surveillance footage smearing the DPRK citizen's face with the banned VX nerve agent on February 13, 2017, as he waited to board a plane to Macao at the crowded Kuala Lumpur International Airport, killing him within 20 minutes.

VX, or Venomous Agent X, is a deadly poison that was developed for military use in chemical warfare, and is classified as a weapon of mass destruction.

Aisyah had been working as a masseuse in Kuala Lumpur, while Doan described herself as an entertainer. Defense lawyers have maintained that the women were tricked into becoming unintentional assassins as they were under the impression of playing a prank for reality TV shows.

The lawyers say the women were victims of a complex plot by a group of DPRK agents. Huong now faces death by hanging if found guilty.

Prosecutors had previously argued that the duo were trained assassins who were aware of the toxicity of the substance they were handling, pointing to how both suspects headed to separate bathrooms immediately after the attack.

Salim Bashir, one of Huong's lawyers, earlier told the media that she will testify with the defense stage of proceedings. "Huong is in good health, confident and is ready to take the stand," he said, adding that the thrust of the defense remained that the women were tricked into carrying out the killing. "Huong had no... intention to commit murder."

The pair has been on trial since October 2017 but proceedings have been hit by repeated delays, and Aisyah's defense – which was originally due to start last year – was on hold due to a row over witness statements before the surprise decision to free her on Monday.

During the hearings in June 2018, Aisyah's lawyer Gooi Soon Seng, in his final submission, told the court that "the investigation was not only shoddy but was lopsided". The charge was "vague" and the prosecution "has failed to make out a prima facie case against the accused (Aisyah)," he said.

Seng argued prosecutors had not proved his client applied the VX nerve agent on the victim's face and questioned why – if she really were the assassin – she had told friends and family so readily about the supposed TV pranks that she was involved in.

Two months later in August, a judge ruled there was sufficient evidence the suspects had engaged in a "well- planned conspiracy" with four DPRK citizens to murder the man, and ordered that the trial continues to the defense stage.

The four DPRK citizens, alleged to be the masterminds of the plot, are believed to have recruited the pair to carry out the killing. They fled the country immediately after the murder and are now formally accused in the case.

The Malaysian government is considering abolishing capital punishment for all crimes, however it is uncertain if the changes will be implemented before the sentence is handed down. 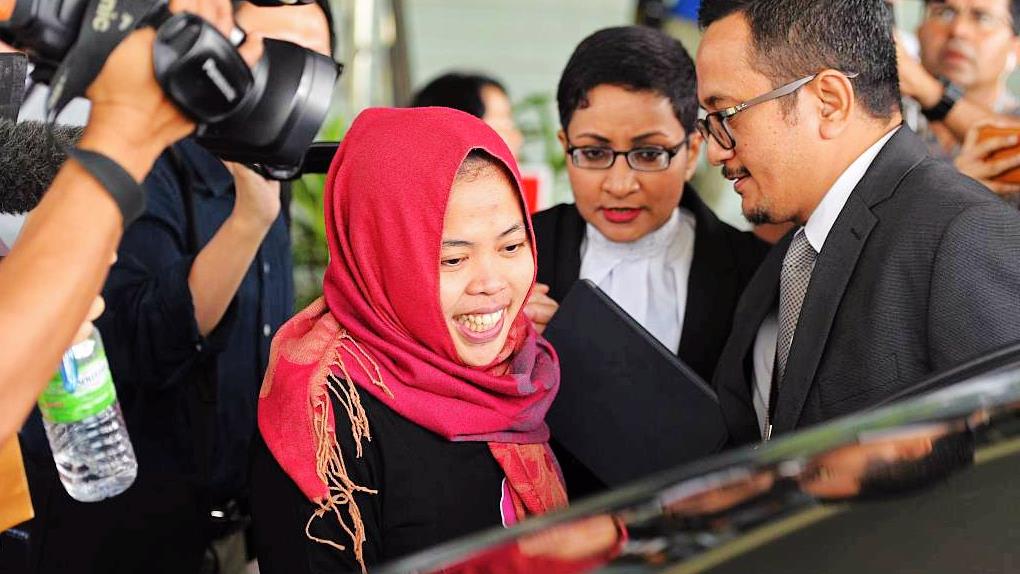 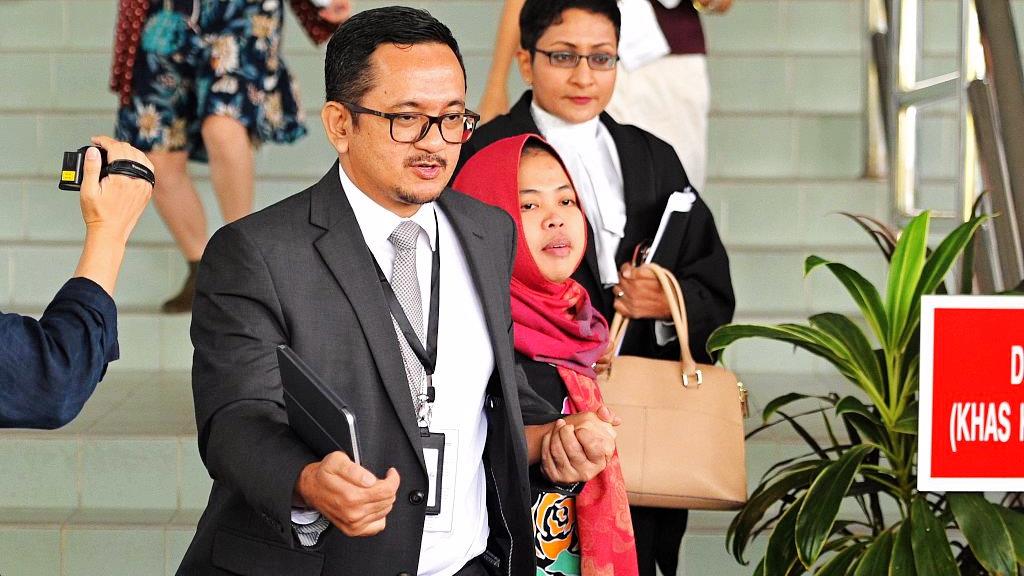 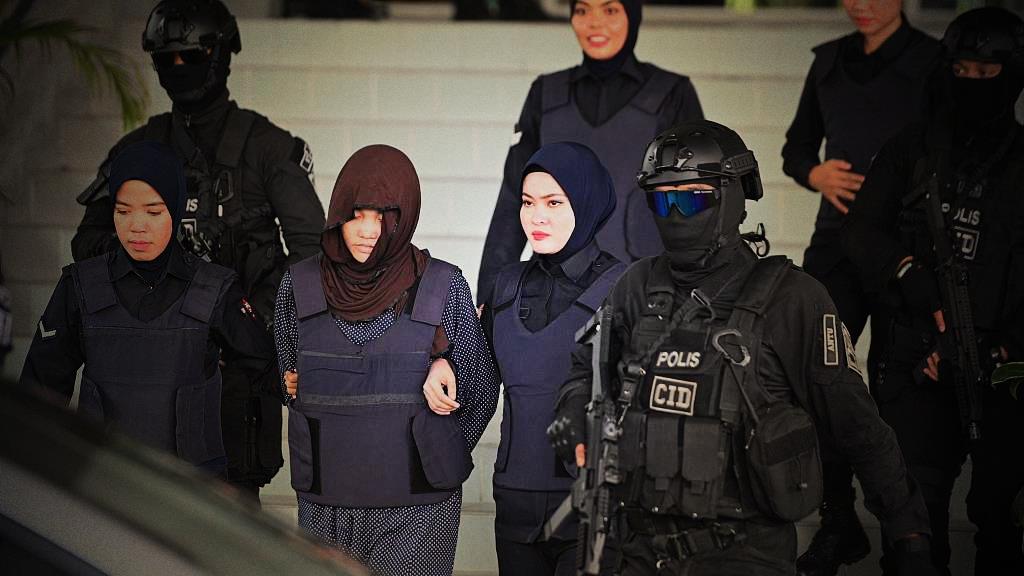