CARACAS, March 10 (Xinhua) -- Classes and all work activities will be suspended on Monday due to a prolonged national power outage, Venezuela's Communications Minister Jorge Rodriguez said on Sunday.

"We'd like to inform that President Nicolas Maduro has decided that all classes and work activities will be suspended on Monday, March 11," the minister told the state-run television station VTV.

Venezuela, a country plagued by an intense political and economic crisis, has been undergoing a large-scale power outage since Thursday after what authorities called a sabotage at the country's central hydroelectric plant.

The government will make sure "that all Venezuelan people regain their tranquility which has been affected by the criminal and selfish actions that pursue nothing but the political ends of the extreme right," Rodriguez said.

He asked citizens to remain calm and said that "the most important thing is solidarity among neighbors, among community councils" and above all among organized people.

He reiterated the condemnations made by his government that the electrical disruption was due to a "brutal and devious attack" directed by the U.S. government.

Currently, at least 18 of the 23 states remain blacked out. In the capital Caracas power has been partially restored but remains intermittent. 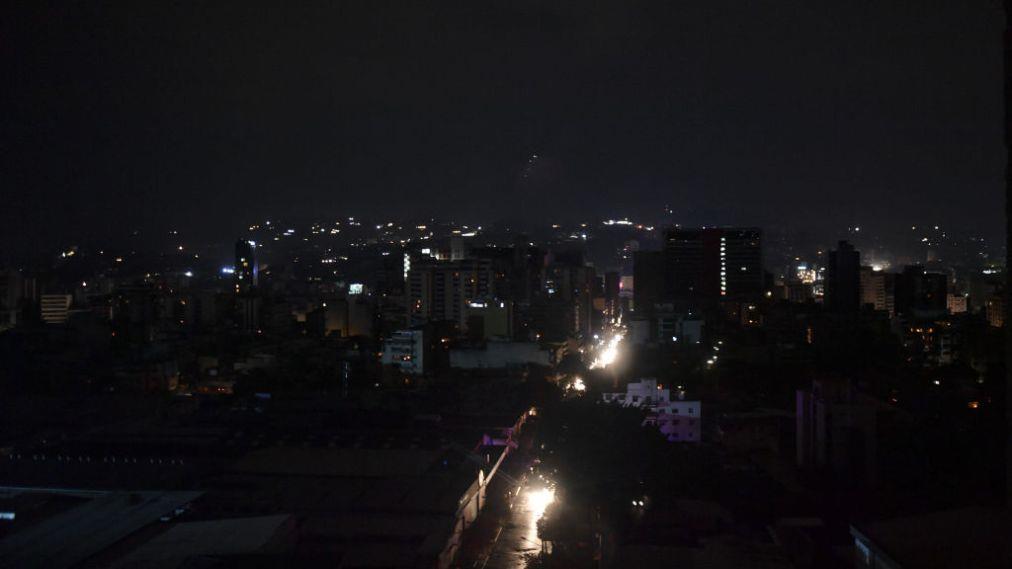