The move came a day after an Ethiopian Airlines 737 MAX 8 bound for Nairobi crashed minutes after take-off, killing all 157 people onboard. The accident was the second crash involving the 737 MAX in the last four months. In October, Indonesia's Lion Air plane crashed into the sea off the country's capital of Jakarta, killing all 189 people onboard.

"We decided to suspend operations of MIAT's Boeing 737 Max 8 plane from Monday until further notice," the Mongolian Civil Aviation Authority said in a statement.

The national carrier of Mongolia received a Boeing 737 Max 8 jet on Feb. 21. The delivery was first of four 737 MAX ordered by the MIAT.

Ethiopian Airlines has grounded its Boeing 737 MAX 8 fleet on Sunday after the accident.

Boeing said Sunday that it has delayed the roll-out of its new 777X aircraft, which had been scheduled for March 13. The widebody aircraft, according to Boeing's official website, "will be the largest and most efficient twin-engine jet in the world." 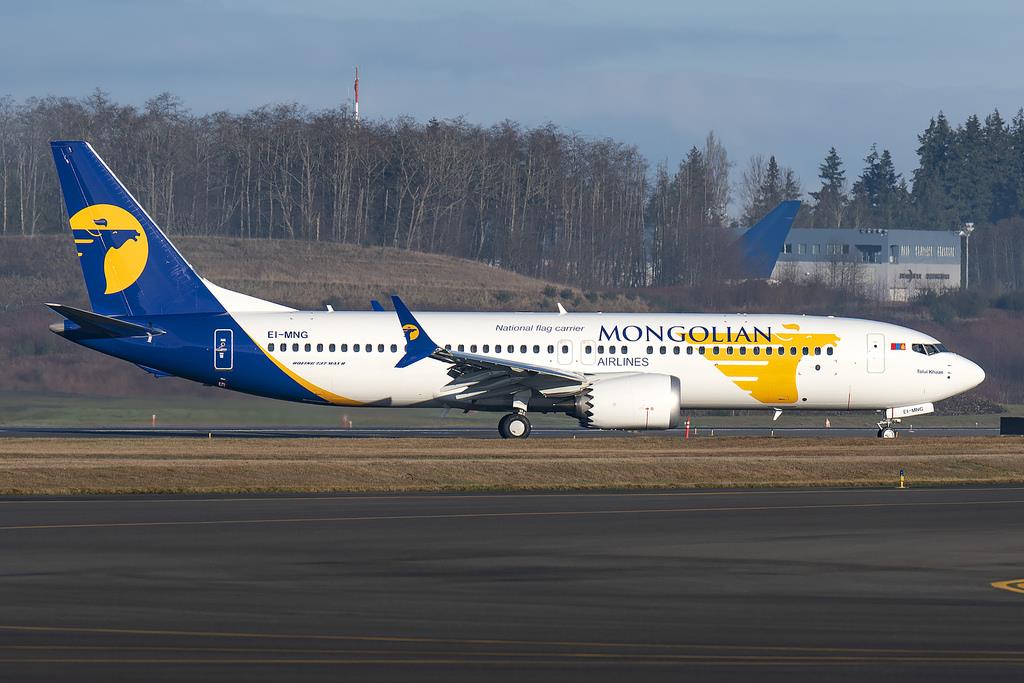