U.S. Regulator Takes No Action against Boeing 737 despite Two Crashes in 5 Months

WASHINGTON, March 11 (Xinhua) -- U.S. Federal Aviation Administration (FAA) said on Monday that it is not taking any actions against the Boeing 737 Max 8 despite its second crash in five months.

"To date we have not been provided data to draw any conclusions or take any actions," the FAA said in a notice, referring to Ethiopian Airline flight 302 that crashed Sunday.

"All data will be closely examined during this investigation, and the FAA will take appropriate action if the data indicates the need to do so," the notice said.

It acknowledged reports drawing similarities between the flight 302 crash and another in October 2018 of the same model operated by Lion Air, adding that Boeing had been making changes to the model's flight control systems under FAA oversight since the Lion Air crash.

The change will "provide reduced reliance on procedures associated with required pilot memory items" and is expected to be completed no later than April 2019, the notice said.

The FAA's decision to hold off taking action came despite calls from activist groups to ground U.S.-based Boeing 737 Max 8 planes, as some other countries and airlines have done.

Flyers Rights, an airline consumer organization, said the crashes "should compel the FAA to ground all these aircraft until it is clear that its automated control problems have been fixed."

"If you fail to do so now and a third crash occurs, you will be responsible," the organization said in an open letter to the FAA Monday.

Ethiopian Airlines said Sunday that one of its flights bound for Nairobi, Kenya, had crashed, killing all 157 people aboard. A Lion Air flight crashed in October 2018, killing all 189 people on board. 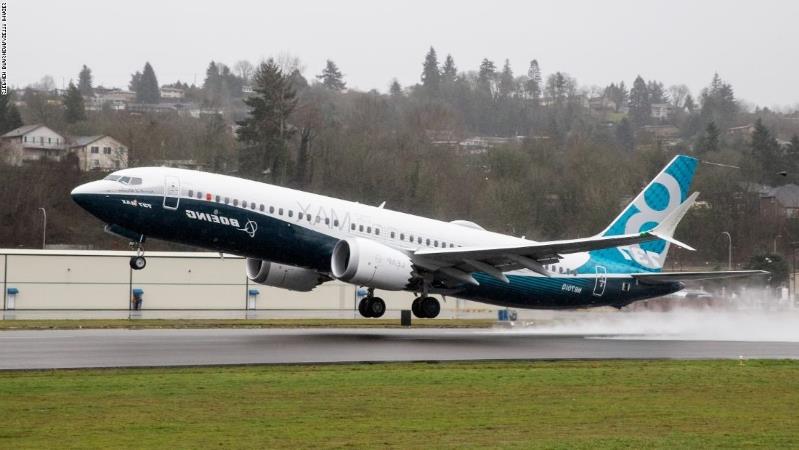