OTTAWA, March 11 (Xinhua) -- Canadian Transport Minister Marc Garneau said Monday that it would be premature to ground all 41 of the Boeing 737 Max 8 planes currently owned by Canadian air carriers after the Ethiopian Airlines crash Sunday.

The minister's remarks came after a deadly crash of an Ethiopian Airlines Boeing 737 MAX 8 plane on Sunday, killing all 157 passengers and crew members aboard, including 18 Canadians.

The Ethiopian crash is the second deadly crash for a Boeing 737 Max 8 model in less than six months. A Lion Air crash of the same model aircraft in Indonesia last October killed 189 people.

A statement issued by the Air Canada Pilots Association Monday called on the Canadian Transportation to take proactive action to ensure the safety of the Canadian traveling public.

Despite increasing concerns over continued Max 8 flights in Canada, Garneau told reporters that people should not jump into conclusions about the cause of the crash, saying it could be one of "dozens of different possibilities."

Garneau said "I would, without any hesitation, board an aircraft of that type at this particular time. I'm reassuring Canadians that we will determine what the cause was [of the Ethiopian] crash. This plane already has millions of miles of flying."

He said that because the black box and other critical sources of flight data have already been recovered at the crash site, an investigation can be done relatively quickly.

The Canadian minister added he has been in touch with U.S. Transportation Department Secretary Elaine Chao and is working with American aviation authorities to uncover the problem and then take action.

Canada's two major airlines -- Air Canada and WestJet -- have been inundated on social media with questions about the safety of their fleet in the wake of Sunday's crash. 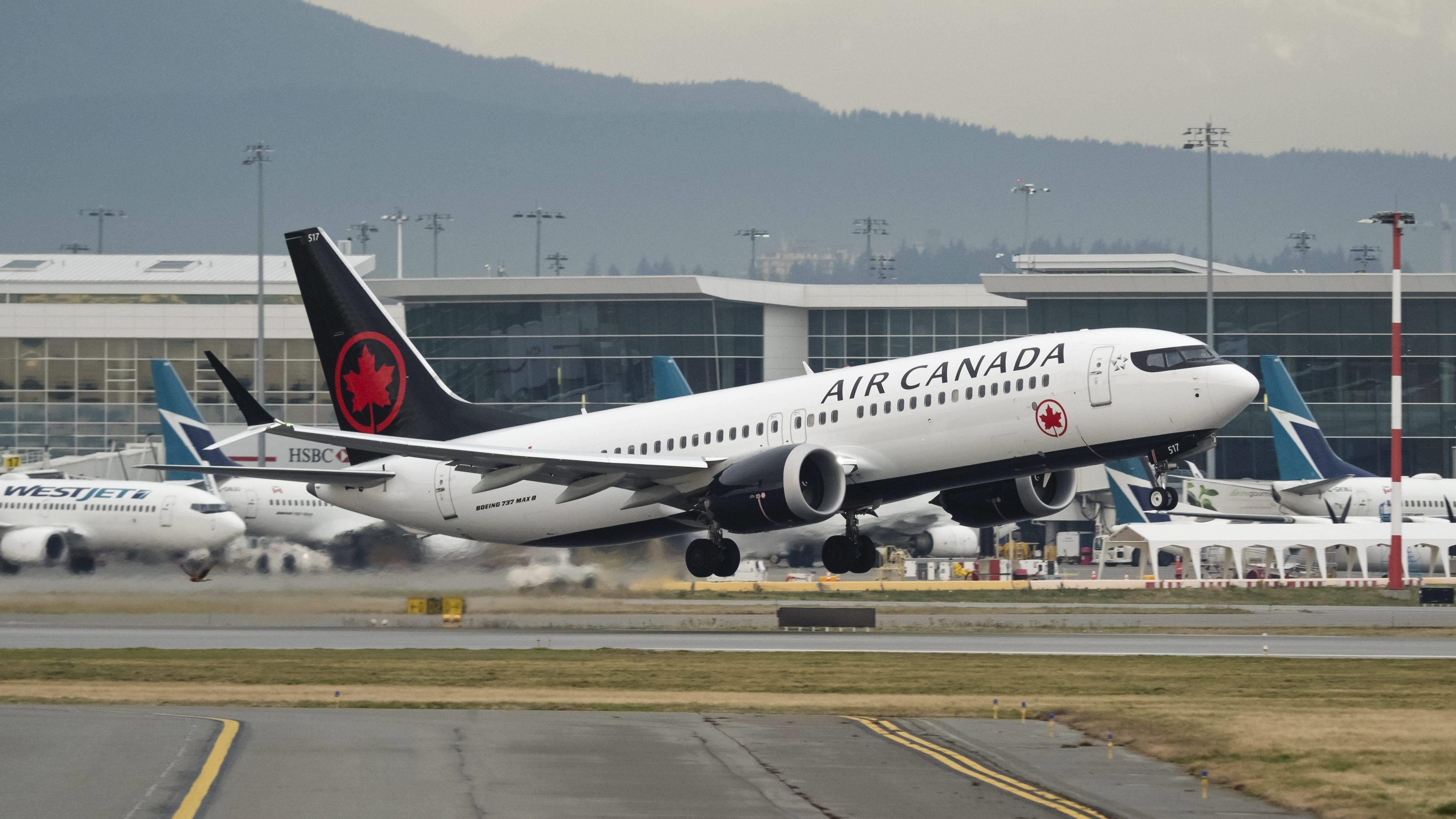