"Impeachment is so divisive to the country that unless there's something so compelling and overwhelming and bipartisan, I don't think we should go down that path," Pelosi told the Washington Post.

The remarks were the strongest and most definitive yet from the leading Democratic lawmaker on whether her party would seek impeachment of U.S. President Donald Trump, an issue that is threatening to split the Democratic Party.

A number of House Democrats have vowed or moved to impeach Trump on the grounds that he had obstructed justice, but the argument has failed to convince Pelosi, who retook reins of the lower chamber of Congress in January, and moderate party members.

Although Pelosi's position may have hampered prospects of impeachment, the Democratic Party is nevertheless launching a full-fledged probe against Trump, deploying the House Committees on Judiciary, Oversight, Intelligence, Ways and Means, and Foreign Affairs to scrutinize actions of the Trump organization, the Trump campaign and the Trump administration.

The House investigations run parallel to the investigations by Robert Mueller, a special counsel tasked to look into whether the Trump campaign had colluded with Russia during the 2016 presidential elections.

Trump has repeatedly denied any wrongdoing and accused the Democratic Party of conducting a "witch hunt." 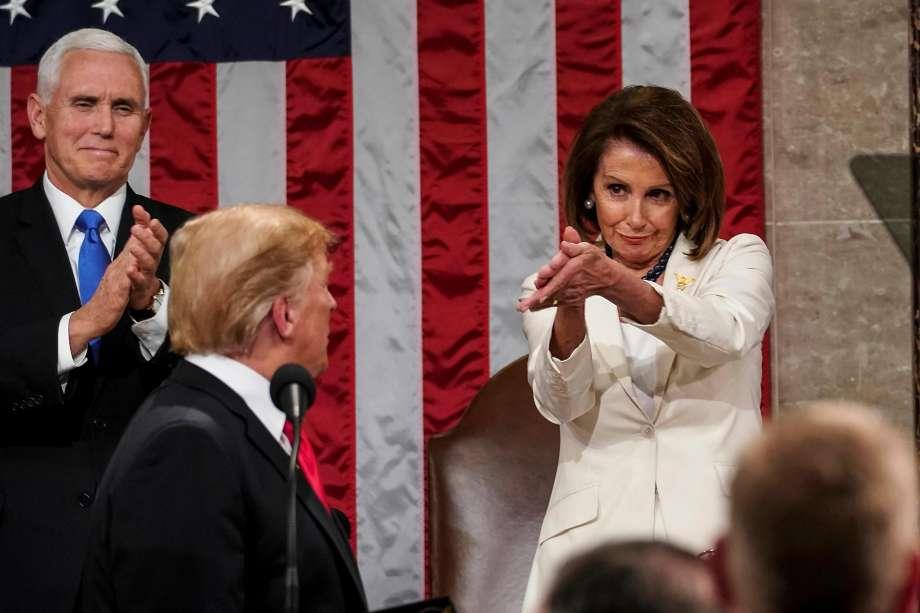