SINGAPORE, March 12 (Xinhua) -- The Civil Aviation Authority of Singapore (CAAS) is temporarily suspending all Boeing 737 MAX flights in its airspace on Tuesday days after a plane crash in Ethiopia.

The aviation regulator explained that the decision was made "in light of two fatal accidents involving Boeing 737 MAX aircraft in less than five months."

CAAS said it is working with Changi Airport Group and the affected airlines to minimize any impact to travelling passengers.

During the temporary suspension, CAAS will gather more information and review the safety risk associated with the continued operation of the Boeing 737 MAX aircraft into and out of Singapore.

CAAS is closely monitoring the situation and is in close communication with the U.S. Federal Aviation Administration and other aviation regulators, as well as Boeing, it said in the statement.

The suspension will be reviewed when "relevant safety information becomes available," CAAS added.

A Boeing 737 MAX flight plunged into the sea, killing all 189 crew and passengers on board with Indonesia's Lion Air in October last year. 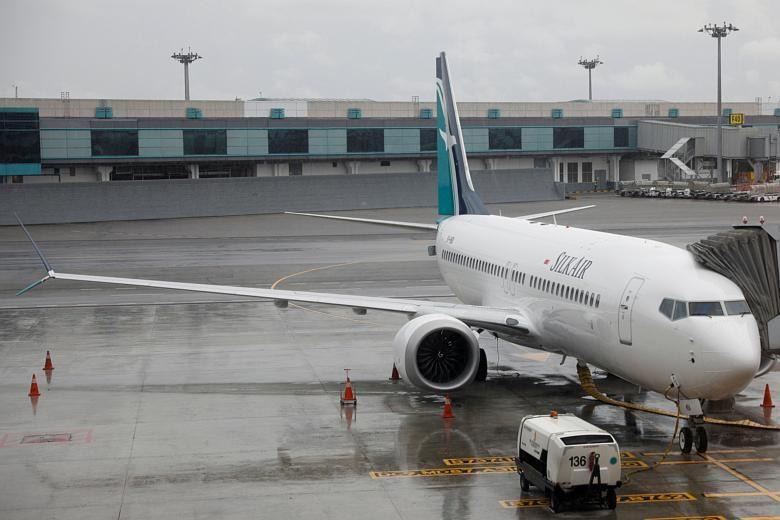