RIO DE JANEIRO, March 11 (Xinhua) -- Brazilian airline Gol announced on Monday its decision to suspend the use of Boeing 737 Max 8 model planes in the company until further notice.

The Boeing 737 Max 8 model started operating in 2017, and in the past five months, was involved in two crashes, both without survivors.

In October 2018, 189 people died in an accident of Indonesian airline Lion Air, and on Sunday, a second plane belonging to Ethiopian Airlines crashed near Addis Ababa, killing all 157 people aboard.

The company said that passengers who bought tickets for flights with the Boeing model will be moved to other flights operated by Gol or other airlines.

The company noted that it has had no problems with the Boeing 737 Max 8 model so far, and has operated 2,933 flights using the model since June 2018.

Gol is not the only company which decided to suspend the use of the 737 Max 8 model. So far, many airlines around the world have grounded the Boeing 737 Max 8 planes. 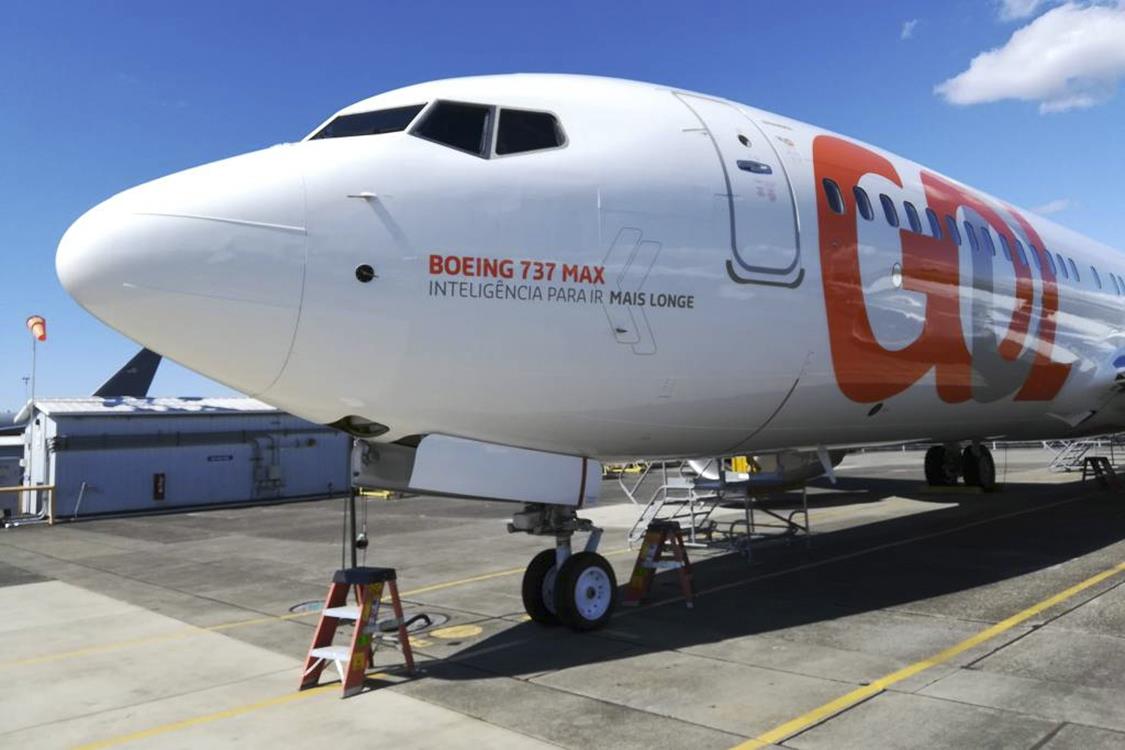