HANOI, March 12 (Xinhua) -- The Civil Aviation Authority of Vietnam said on Tuesday it would not license Boeing 737 Max aircraft in the country after the two deadly crashes in the world within five months that left no survivors, local media reported on Tuesday.

"We will not be reviewing licences for the use of the series until the causes for the crashes are identified and the U.S. Federal Aviation Administration takes proper remedying measures," the authority's chief, Dinh Viet Thang, was quoted by daily newspaper Tien Phong (Pioneer) as reporting on Tuesday.

Currently, no Vietnamese airlines are using the aircraft, Thang noted, adding that their common airplanes in use include Airbus' A350-900, A320, A312 and Boeing's 787-9 Dreamliner and 747.

It was the second crash of the new aircraft after one operated by Indonesia's Lion Air crashed in October last year, just 13 minutes after taking off from the Indonesian capital of Jakarta, killing all 189 people on board. 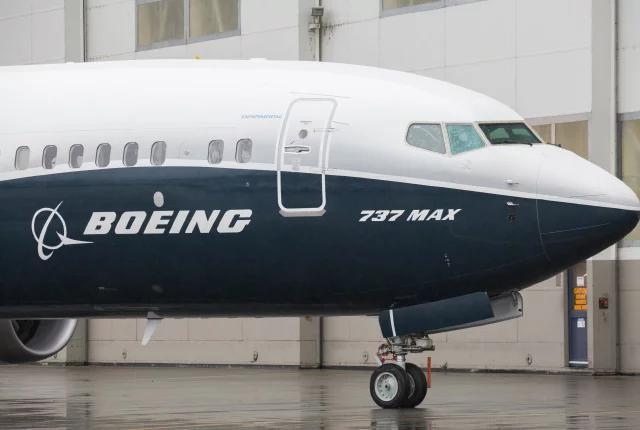