Guaido is being investigated "for his alleged involvement in the sabotage against the national electricity system," Saab said.

The opposition leader was already under investigation for violating constitutional norms after he declared himself "interim president" on Jan. 23, Saab said.

The Venezuelan government has been struggling to deal with a blackout that had plunged the country into darkness since late Thursday.

"To Venezuela it's clear that the light comes when the usurpation stops," Guaido tweeted on Thursday, about two hours after the power outage.

Political conflict between Venezuelan President Nicolas Maduro and Guaido erupted as the latter declared himself "interim president" during an anti-government rally on Jan. 23, a move which was immediately recognized by the United States. 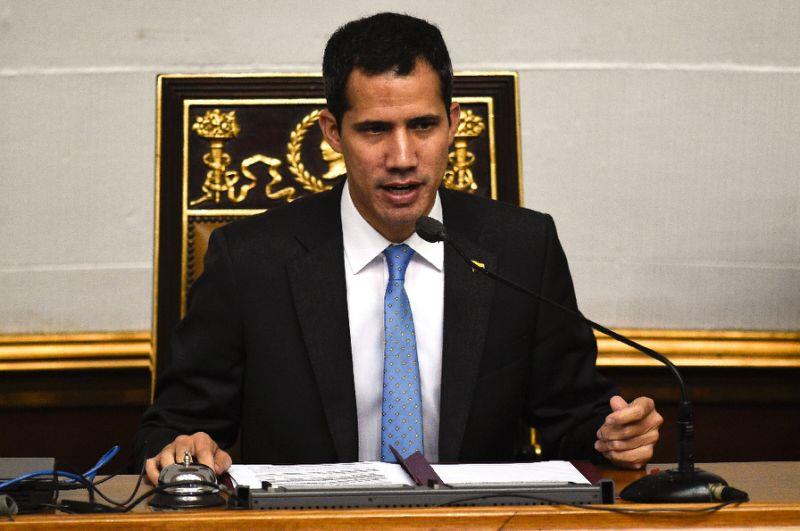