It attributed the global service outage to a configuration change in one of its servers that knocked the platforms of Facebook, WhatsApp, and Instagram offline at the same time around midday Wednesday.

"We've now resolved the issues and our systems are recovering," Facebook said on its Twitter account Thursday. "We're very sorry for the inconvenience and appreciate everyone's patience."

On Wednesday, Facebook users across the globe reported problems logging into their accounts or sharing posts on its website, as some people were not able to refresh feeds or post new files.

Many of them went to social media to report the downtime or express their frustration about the outage.

"Instagram was down for a few hours so here I am ... I'm tired of waiting," Myrella@mkifuri tweeted.

Facebook acknowledged the service interruption via Twitter, but it ruled out a possibility resulting from a distributed denial-of-service, or DDoS attack, on its platform or servers.

In November 2018, about 80 million Facebook and Instagram users experienced a similar outage that lasted for about a day.

The world's largest social network said the 24-hour-long interruption was caused by "a bug" in its server.

Facebook said it now has 2.3 billion active users every month. 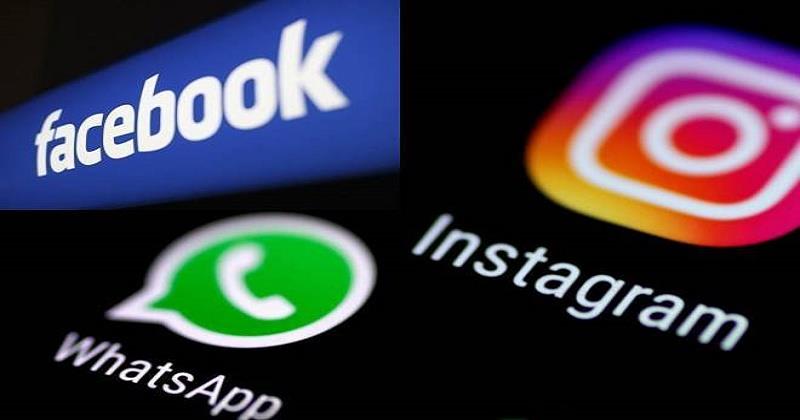