The train heading for Yala was fired by a group of unidentified insurgents in Narathiwat, one of the most restive provinces in Thailand's deep south on Friday. No one died nor injured from the attack.

Police said bullet holes were found on the wheels and bogies of the train. Most on board are regular passengers. Most of them are low income earners.

It is believed that the insurgents aimed to create unrest in the area.

Yala province, together with Narathiwat and Pattani, are the three southernmost provinces in Thailand that have been haunted by insurgency launched by ethnic separatists since 2004. Bomb attack and gun shots are often reported in the restive area. The insurgency have killed more than 6,500 people.

Insurgents have launched frequent attacks on security forces including police, rangers and soldiers. But later they turned to target young students, teachers and residence.

The southern insurgency continues to rage with recent attacks getting more attention. 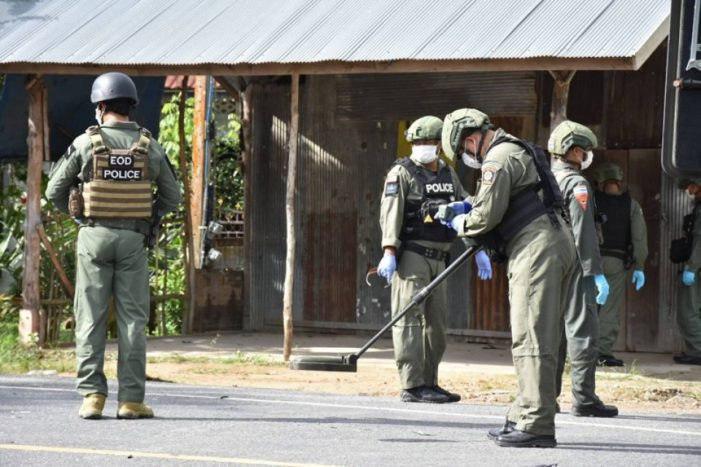 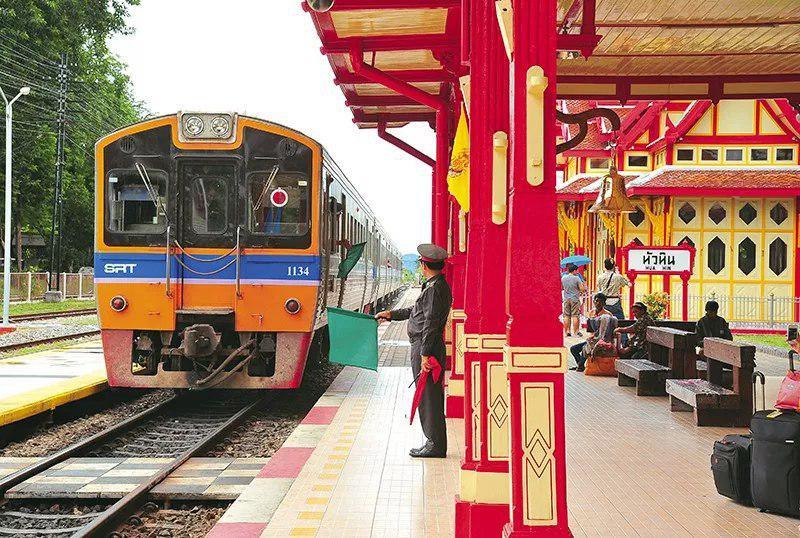