Gunmen staged the terrorist attacks on two mosques packed with worshipers attending Friday prayers in the South Island's city, which killed 49 people and injured 48 others.

One of the shooters appeared to have live-streamed the attacks on Facebook that purportedly showed a gunman walking into a mosque and opening fire on the prayers.

The account of the shooter has now been removed from Facebook, and many other posts that had originally shared the footage have also disappeared from the platform.

Mia Garlick of Facebook's New Zealand office said in a statement to American internet media BuzzFeed journalist Ryan Mac that the company is working to block the shooting video from spreading in the Facebook community.

"Since the attack happened, teams from across Facebook have been working around the clock to respond to reports and block content, proactively identify content which violates our standards," she said.

"We are adding each video we find to an internal database which enables us to detect and automatically remove copies of the videos when uploaded again," Garlick added.

Twitter also pulled down the original video and suspended the account that shared it on its platform, saying the user had violated its policies banning graphic, hate or terror content.

A Twitter spokesperson said in a statement released to media that it has "rigorous processes and a dedicated team in place for managing exigent and emergency situations such as this."

"Our hearts are broken over today's terrible tragedy in New Zealand. Please know we are working vigilantly to remove any violent footage," YouTube tweeted.

"Shocking, violent and graphic content has no place on our platforms, and is removed as soon as we become aware of it," said YouTbue. 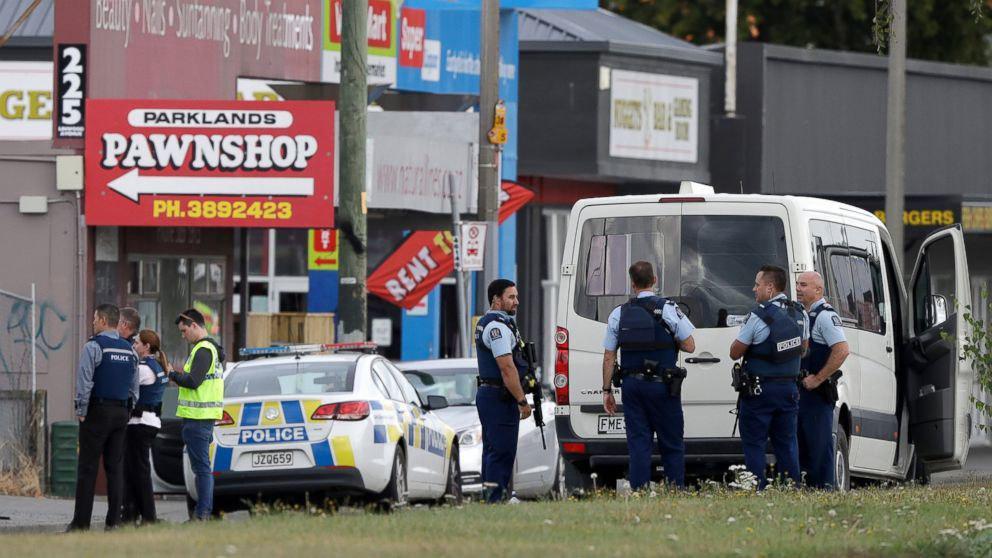 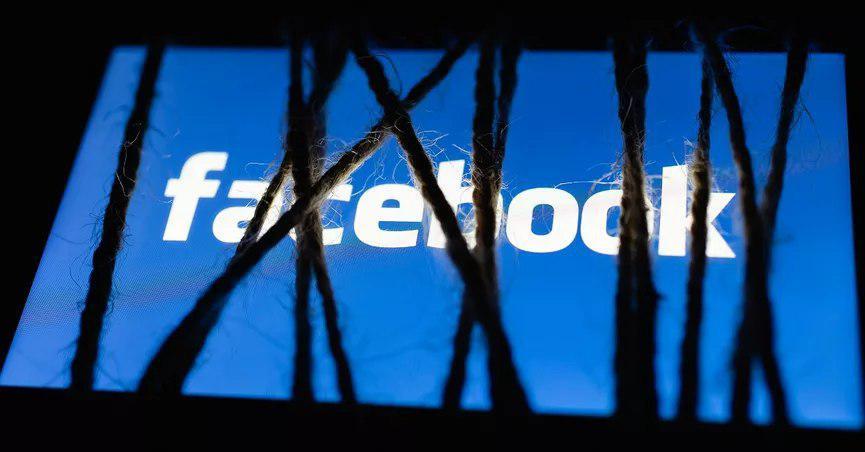 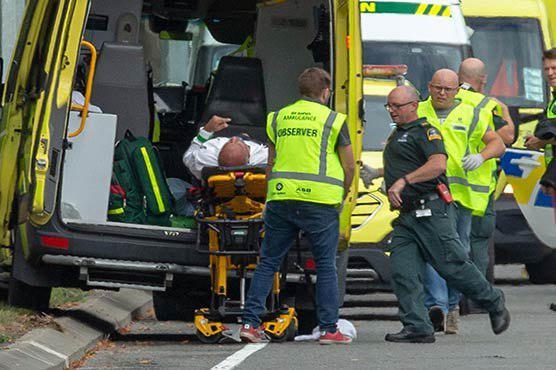