She told a press conference in Wellington that there were still 39 people in hospital, 11 of whom in critical conditions.

The terrorist attack left 49 dead and 48 people wounded in two Christchurch mosques. Tarrant was apprehended along with two other Australian men.

Earlier in the day, Ardern said the country's gun law would be changed.

"Our gun law will be changed" said Ardern, noting that the killers had legitimate gun license.

Five guns were discovered, two of which were semi-automatic guns, she said. Other weapons and firearms were also retrieved by the police after the attacks on Friday.

Christchurch Mayor Lianne Dalziel on Saturday extended her condolences to the victims and their families and people who are affected by the attacks.

"Our thoughts go to the victims and their families and everyone that being affect," Dalziel told Xinhua, calling the event "an unspeakable tragedy." She also acknowledged the extraordinary response from the police and first responders.

"An attack on the Muslin community is an attack on us, on Christchurch and on New Zealand," Dalziel said.

She believed that Christchurch people will go through this together by "looking after each other ... in many diverse communities in our city."

Major public events during the weekend have all been cancelled across New Zealand after the attacks. 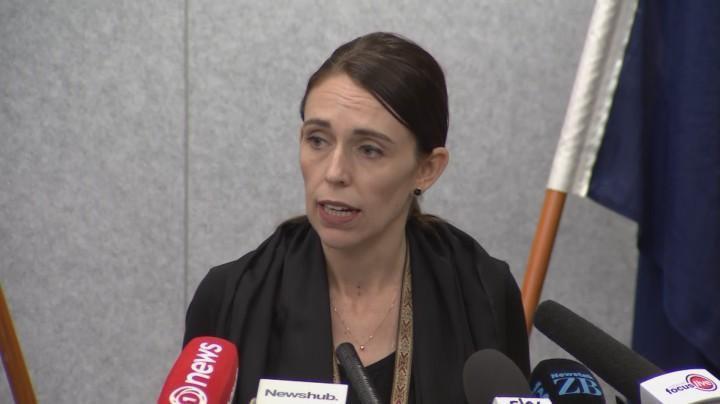