According to a statement by deputy spokesperson Robert Palladino, Pompeo will fly to the Middle East on Tuesday, stopping first in Kuwait City for bilateral strategic dialogue before heading to Jerusalem and Beirut.

During his stay in Jerusalem, which the United States now recognizes as the Israeli capital, Pompeo will hold talks with Israeli officials and also participate in a meeting with Israeli, Cypriot, and Greek leaders to discuss energy and security issues facing the Eastern Mediterranean region.

Pompeo will wrap up his five-day trip on March 23. 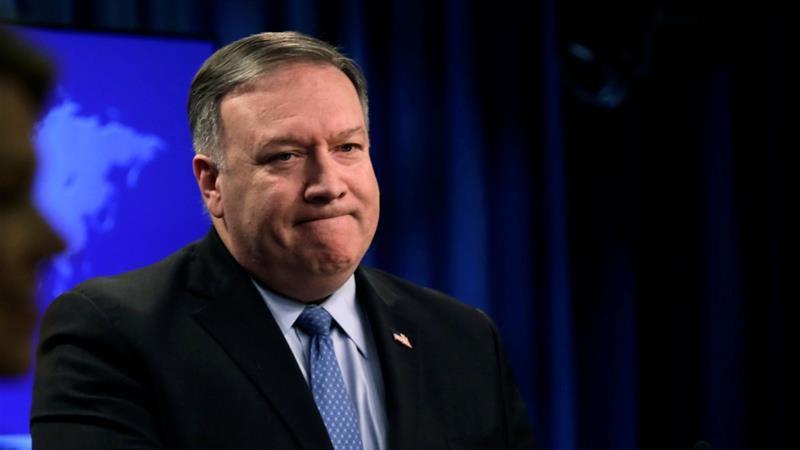 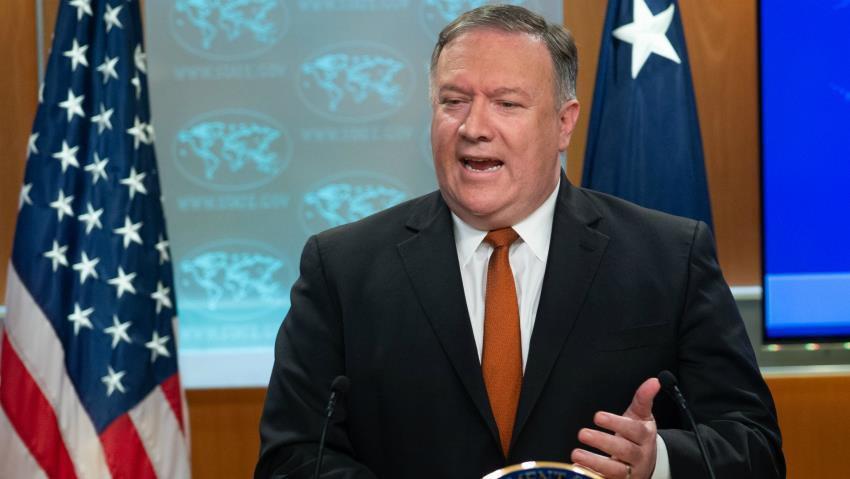