Over 50 killed as clash continues in Afghanistan's western province

QALA-E-NAW, Afghanistan, March 16 (Xinhua) -- More than 50 militants have been killed and scores of others injured in Bala Murghab district of Afghanistan's western Badghis province over the past 24 hours, said a statement released by the army on Saturday.

Government forces in the crackdown against militants, according to the statement, have used aircraft and artillery since Friday and so far 51 armed insurgents had been killed. 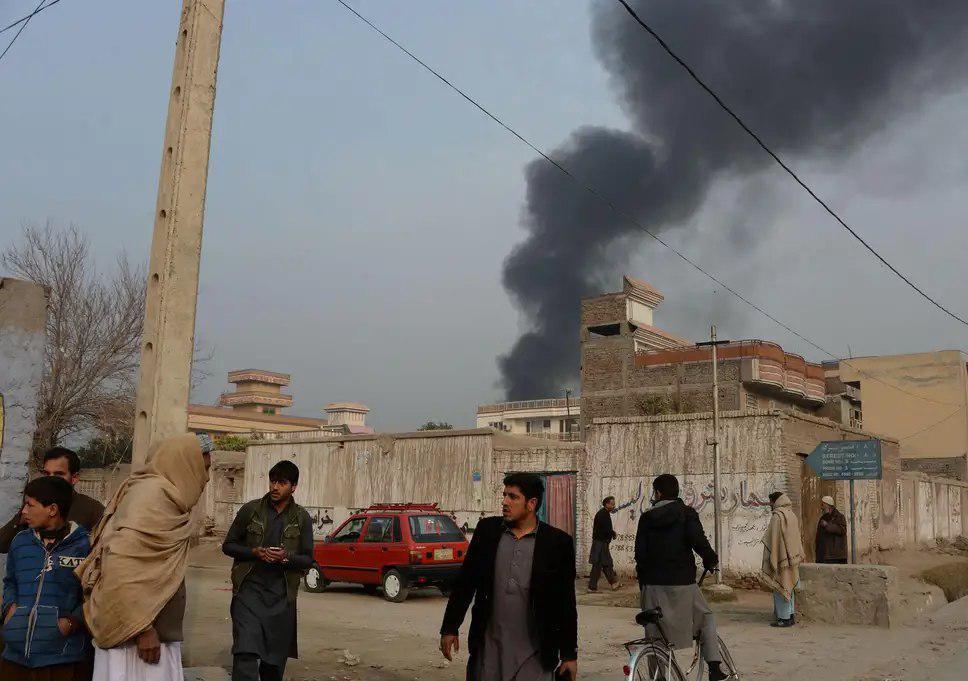 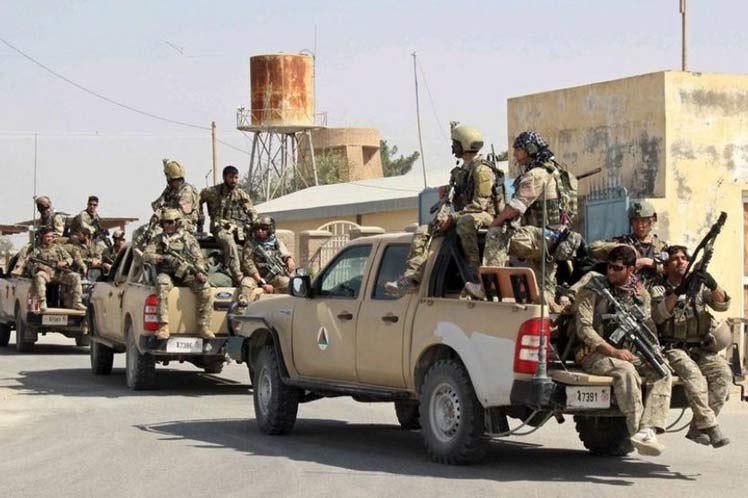