UNITED NATIONS, March 17 (Xinhua) -- UN Secretary-General Antonio Guterres is saddened by the loss of life, the damage of property and displacement of people due to flash floods, landslides and an earthquake in Indonesia, his spokesman said Sunday.

Dozens of people have lost their lives in flash floods and landslides in the easternmost province of Papua and an earthquake in West Nusa Tenggara province.

Guterres extended his condolences to the families of the victims and to the people and the government of Indonesia, said Stephane Dujarric, the spokesman, in a statement.

The United Nations expresses its solidarity with the Indonesian authorities and stands ready to work with them as they respond to the humanitarian needs resulting from the disasters, said the statement. 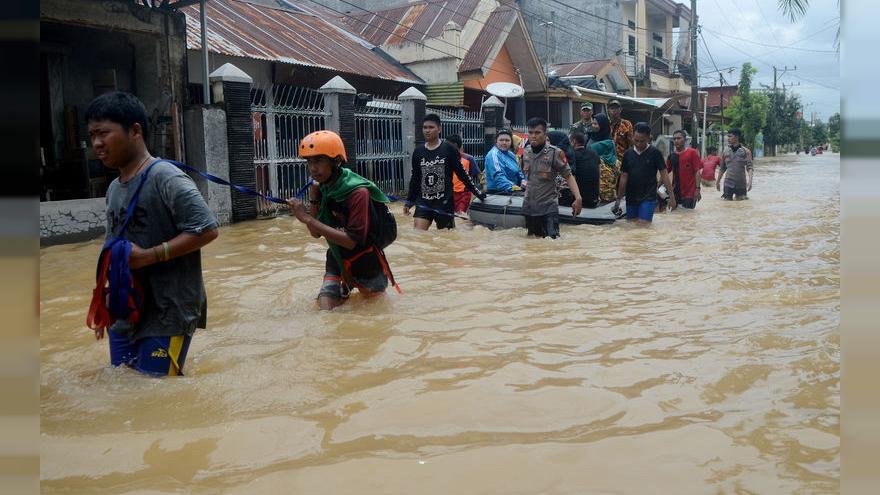