CANBERRA, March 18 (Xinhua) -- The opposition Australian Labor Party (ALP) has promised to invest 1 billion Australian dollars (708.2 million U.S. dollars) in public hospitals if elected to govern the country in May.

In a statement released on Sunday night, the ALP leader Bill Shorten said that Australia "should have a world-class health care system but some of our hospitals are suffering from neglect."

Under the plan, the funds would be spent on upgrading facilities at hospitals most in need.

"Our nurses and doctors and health workforce do an amazing job, but they are being stretched by aging facilities," Shorten said.

"Labor's investment will upgrade hospitals, expanding capacity where it is needed and building new facilities where they are needed.

"There's nothing more important than your health. I want people to get the care they need as close as possible to their home."

The ALP, according to the recent Newspoll released by The Australian, led the governing Liberal-National Party Coalition (LNP) on a two-party preferred basis before May's general election after six years in opposition and it has already begun working to identify the hospitals where the money would be best spent.

The LNP has promised about 1.25 billion Australian dollars (885.6 million U.S. dollars) in additional funding for hospitals over the next four years. 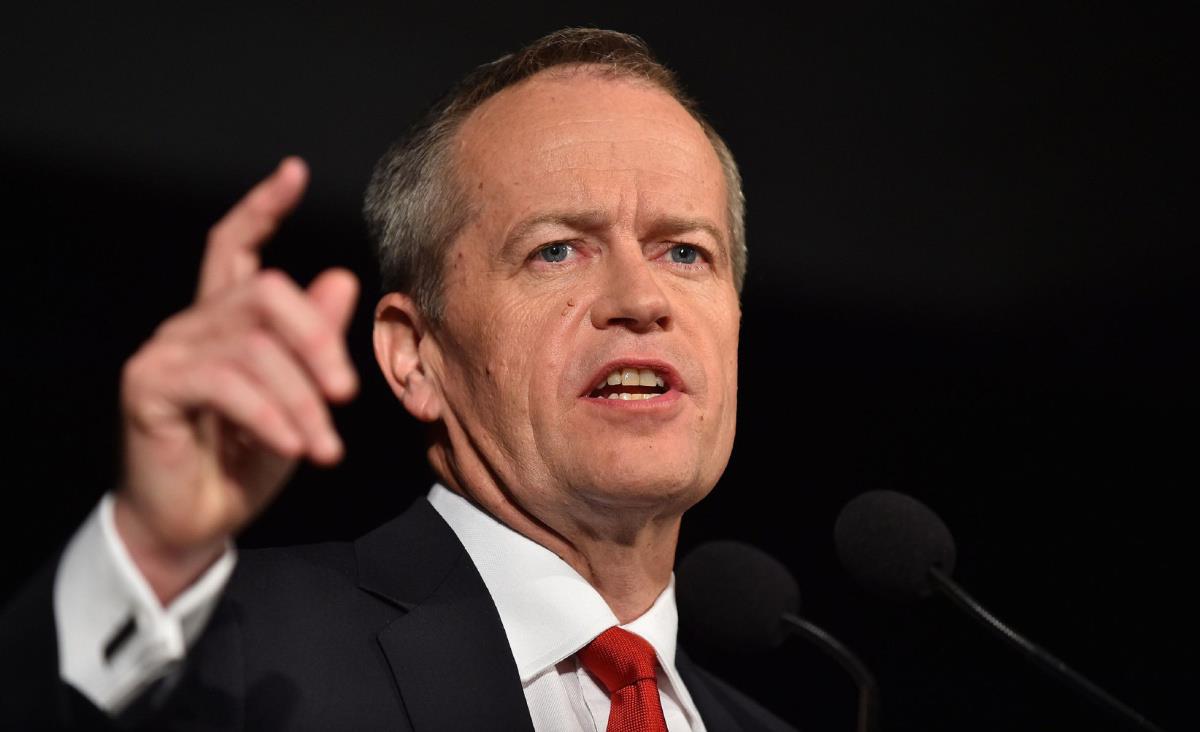