MALINA, March 18 (CGTN) -- The Philippines officially withdrew from the International Criminal Court (ICC) on Sunday, one year after the country told the UN it was quitting the world's only permanent war crimes tribunal.

The Philippines thus became only the second country to leave the ICC, after Burundi, which left the tribunal in 2017.

Operating since July 1, 2002, the ICC is an intergovernmental organization and international tribunal that sits in The Hague in the Netherlands with jurisdiction over genocide, crimes against humanity and war crimes.

In February 2018, the tribunal began a preliminary investigation into Philippine President Rodrigo Duterete's controversial crackdown on the narcotics trade.

Police reportedly said more than 5,000 suspects have been killed in shootouts during anti-drug raids since Dueterete took office in mid-June. But some sources put the figure at over 20,000. And many were reportedly killed by paid assassins backed by the police.

President Duterete has been accused of "crimes against humanity" before the tribunal for the allegedly extrajudicial killings.

Though a petition was filed with the country's Supreme Court challenging the president's decision to retreat from the ICC, as some worried that the move could derail efforts to investigate the killings, the court did not act on the petition.

So far, the tribunal has pledged to pursue its examinations of alleged illegal killings in the country's brutal drug war. 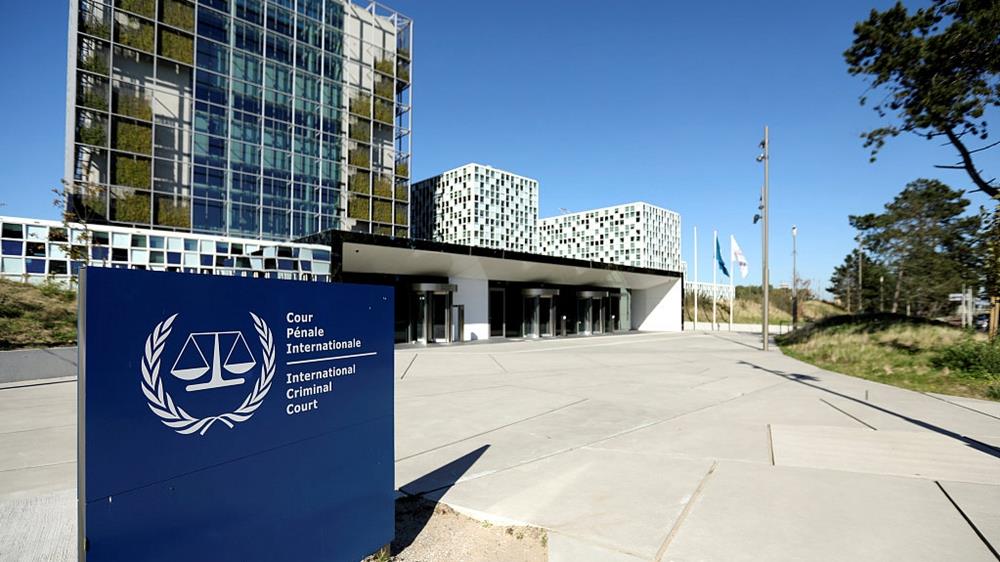