WASHINGTON, March 17 (Xinhua) -- U.S. President Donald Trump on Sunday lashed out at General Motors (GM), pressuring the auto giant to reopen an Ohio plant, whose closure has put 1,700 people out of work.

"Just spoke to Mary Barra, CEO of General Motors about the Lordstown Ohio plant ... I asked her to sell it or do something quickly," Trump tweeted Sunday.

"She blamed the UAW (United Automobile Workers) Union -- I don't care, I just want it open!" the tweet reads.

In an earlier tweet on the same day, Trump also urged David Green, a local union official, to "get his act together and produce," saying that "GM let our country down."

"I want action on Lordstown fast. Stop complaining and get the job done!" the president said in the tweet.

On Saturday, Trump has tweeted that GM "must" reopen the plant, "maybe in a different form or with a new owner, FAST!"

The facility's closure is leading to the loss of 1,300 jobs, and about 400 of those positions will go to other plants, CNBC cited GM as saying.

The auto giant has also faced considerable pressure from the Congress to keep the plant running. A few months ago, both U.S. senators from Ohio, Democrat Sherrod Brown and Republican Rob Portman, have pressed the company to reconsider its plans.

After a closed-door meeting with Barra in early December, the two senators told reporters that they had asked the auto giant to either move production from Mexico to Ohio or build electric vehicles there.

The Detroit-based auto company announced late November that it would effectively close five plants in Ohio, Maryland, Michigan and Canada's Ontario in 2019, and cut more than 14,000 jobs.

Immediately after the announcement, Trump, who had promised to bring jobs back to America in his presidential campaign, threatened to revoke government subsidies for the company.

GM's plan to idle five plants is part of its restructuring, which will cut the salaried workforce by 15 percent and reportedly save the company 6 billion U.S. dollars. 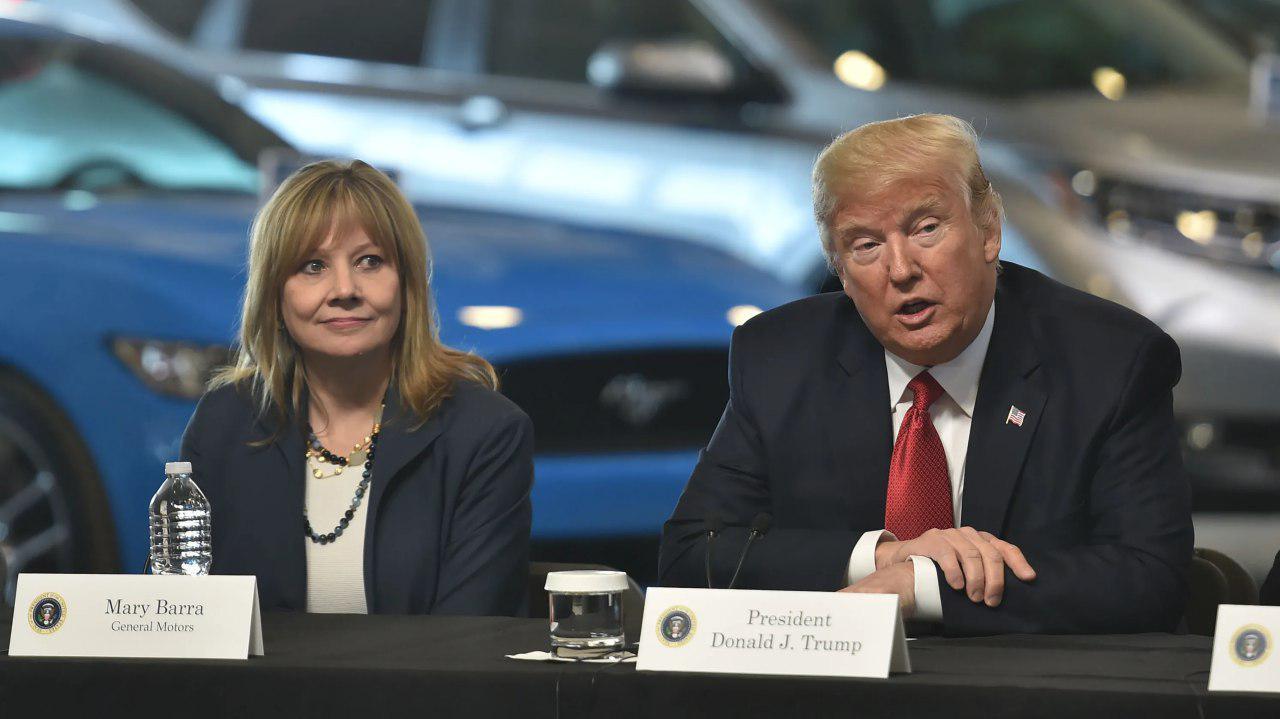