However, she refused to reveal any details of the upcoming reform.

A national memorial service for the mosque attacks in Christchurch, which left 50 people dead and 50 others wounded, will also be held as soon as possible.

Ardern also said that an inquiry will look into the Christchurch terror attacks. 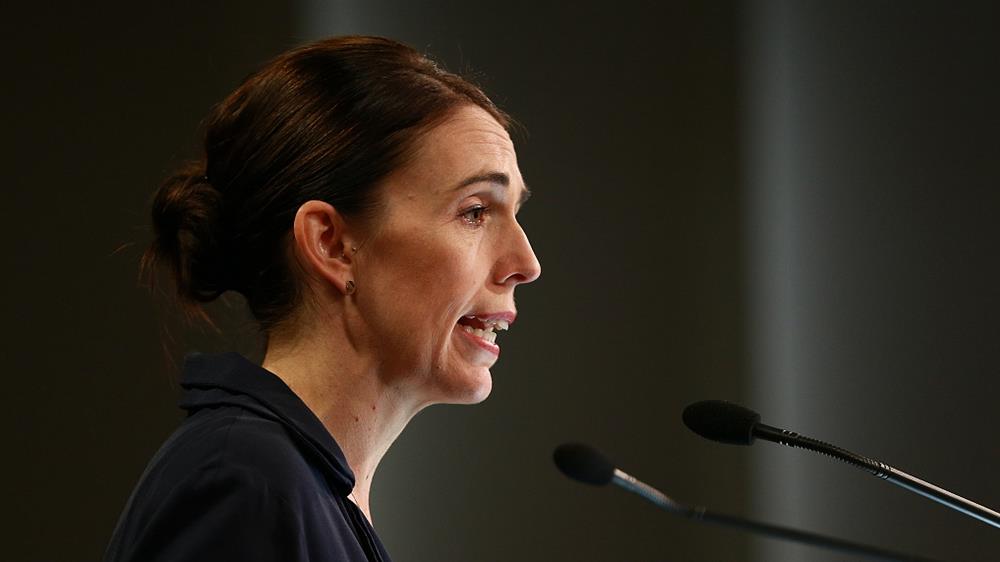