HANOI, March 18 (Xinhua) -- A total of 209 kindergarteners in Vietnam's northern Bac Ninh province have tested positive with pork tapeworms in less than a month as their parents have blamed unsafe preschool meals for the mass infection, local media reported on Monday.

Some 2,000 kids in the province, mainly from Thuan Thanh district, have been tested for tapeworms in Hanoi after pork suspected to be infected with the parasite was found in their preschools' kitchens, daily newspaper Tien Phong (Pioneer) reported. The source of the tapeworms has not been confirmed yet.

On Sunday, the provincial authorities said they will coordinate with concerned agencies to test and support the cost of testing for students of 19 preschools in the area.

Pork tapeworms, or Taenia solium, infect humans through the consumption of contaminated food. Upon infection, tapeworms can travel to different organs, including muscles, eyes and brain.

Symptoms include seizure, paralysis, headaches and memory loss if the parasite migrates to the brain or blindness if it gets to the eyes. It takes a day to kill mature tapeworms and two weeks to destroy all eggs inside a human body. 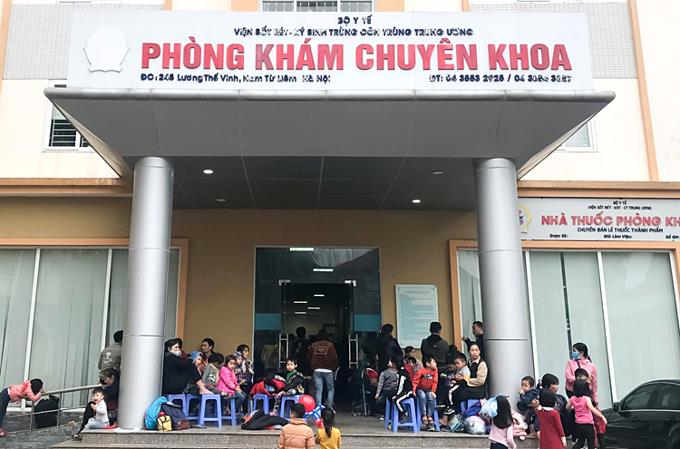