THE HAGUE, March 18 (Xinhua) -- A man opened fire at the 24 Oktoberplein square in Utrecht, the Netherlands, on Monday, wounding several people, local media reported. The incident took place at around 10:45 a.m. local time, Utrecht's police said on its Twitter account.

The area has been fenced off.

The exact number of causalities is still unclear. 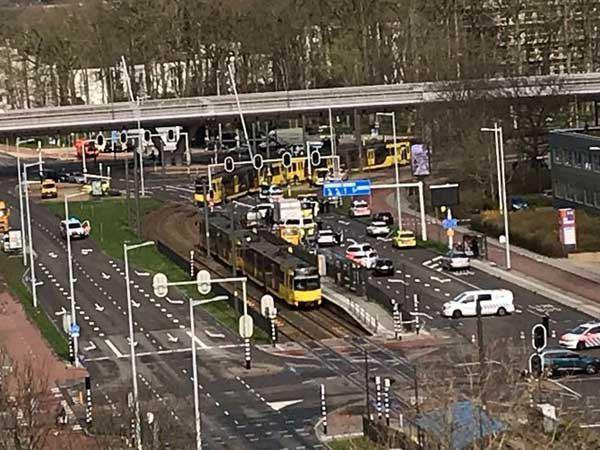 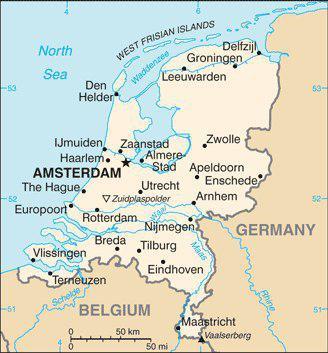