"Our humanitarian colleagues report that, in Mozambique, widespread damage is reported in Beira City, with at least 48 reportedly killed," Stephane Dujarric, spokesman for UN Secretary-General Antonio Guterres, told reporters at a regular briefing.

Another 31 deaths and more than 100 people were reported missing in Zimbabwe, the UN said.

"In Malawi, it has affected more than 183,000 people, while 9,600 people in Zimbabwe have been impacted due to flooding and landslides," the spokesman said. "The UN and our humanitarian partners are supporting the government-led relief efforts in the respective countries."

The UN Office for the Coordination of Humanitarian Affairs (OCHA) reported, "The city of Beira, in Sofala Province of central Mozambique, lost communication. The full impact of the cyclone is yet to be established."

"Initial reports indicate loss of life and significant damage to infrastructure in Beira and surrounding areas," it said.

Beira, the fourth-largest city in Mozambique, has a population estimated at around 500,000 people. 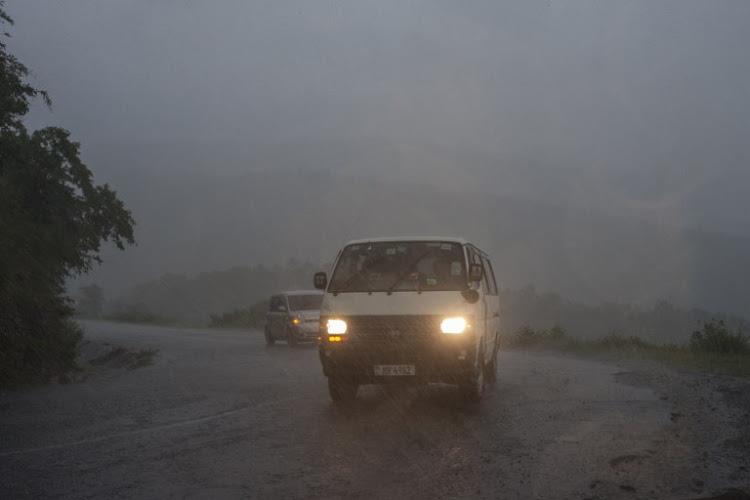