HANOI, March 19 (Xinhua) -- A Vietnamese court has sentenced three local people to death and another to life imprisonment for drug trafficking, according to local media on Tuesday.

Hop was the mastermind but received lighter sentence because she currently has a child under 36 months old.

In June 2017, Hoai and Yen were asked by Hop to transport synthetic drugs from Ho Chi Minh City to Hai Phong. The duo were caught red-handed at Noi Bai International Airport in Hanoi with over 2.6 kg of drugs in their luggage.

Meanwhile, Thanh was involved in another drug deal, also initiated by Hop, which was carrying crystal meth from Cambodia to Vietnam in November 2017. 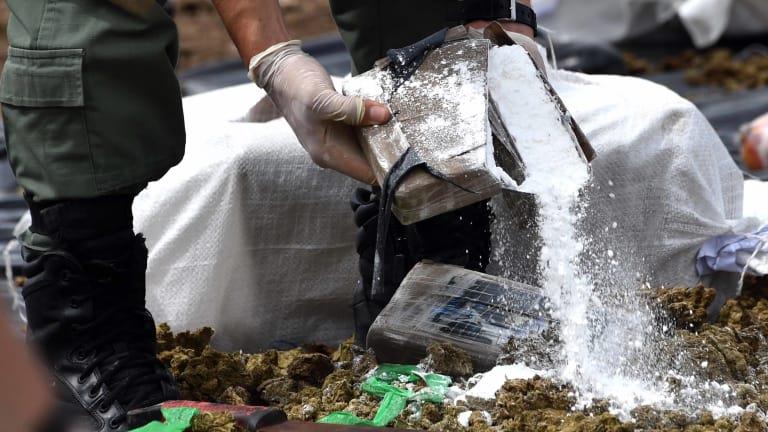