"We agree with NASA's (National Aeronautics and Space Administration's) proposal to use both U.S. and Russian spacecrafts in the future... to send mixed international crews to the International Space Station (ISS)," Roscosmos chief Dmitry Rogozin tweeted.

It was reported that NASA is considering the possibility of signing a contract with Roscosmos so that it can use Russia's Soyuz spacecraft to transport two U.S. astronauts to the ISS between 2019 and 2020.

This option is being considered as a backup plan in case there are any problems with tests of SpaceX's Dragon 2 and Boeing's Starliner spacecraft. 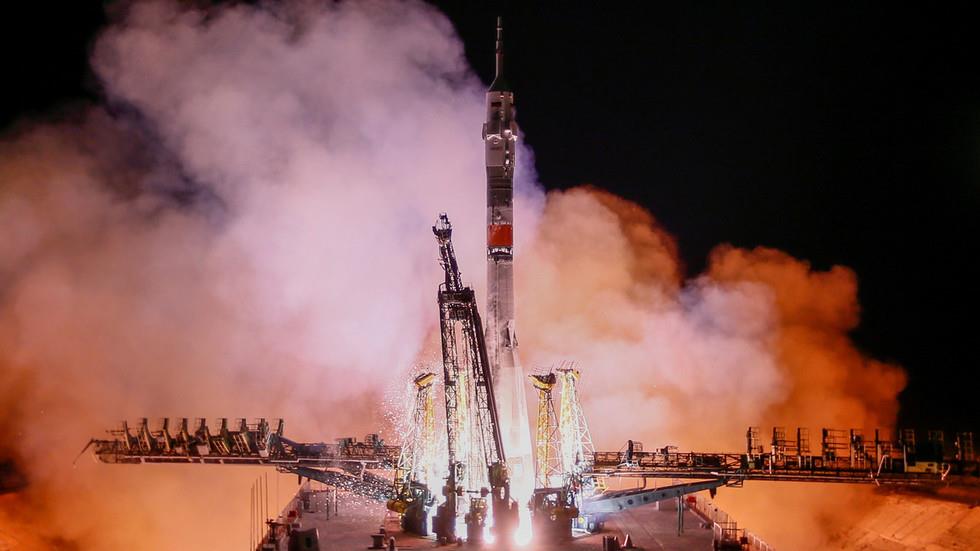